The Nigerian Markets report for the week ended January 29, 2020. It captures indexes that gauge performance across a number of financial markets in and outside the country as well as key economic indicators that give a glimpse into the state of the Nigerian economy. Nigerian stocks ended the last trading session of the week on a bullish note with the benchmark index of the Nigerian Stock Exchange and Market Capitalization rising at the close of the week. Similarly, all other indices finished higher with the exception of NSE Oil/Gas which depreciated by 7.25% while the NSE ASeM and NSE Growth Indices closed flat. The exchange rate between the naira and the U.S. dollar for last week closed at ₦480/$1 in the parallel market, falling marginally from the previous week’s close of ₦477 per dollar.  Meanwhile, the rate at the NAFEX or Importers & Exporters (I&E) Window stayed constant at ₦394/$1, the same rate as a week earlier. The Central Bank of Nigeria is expected to devalue the naira by as much as 10% this year in the face of lingering dollar shortage in the country, according to a survey by Bloomberg. 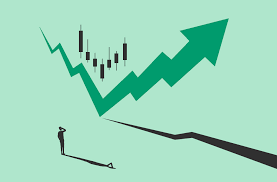 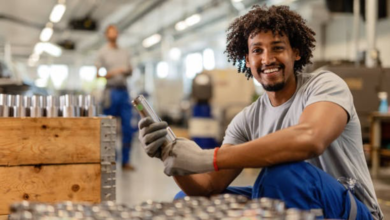 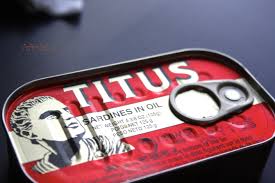 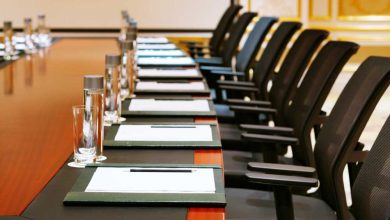 Why You Really Need a Shareholders’ Agreement for Your Start-Up