Imagine working as long as you possibly can, or until your maximum retirement age, to ensure you have sufficient funds for your retirement, only to die within two years of retiring?

An actuarial study conducted on some of the larger US Pension Funds including Boeing Aerospace, indicates that employees who retired at the age of 65, died within two years of retirement.

Dr Ephrem (Siao Chung) Cheng provided the results from an Actuarial Study on the correlation between Retirement Age and Longevity.

“Ten working years could cost you twenty years of your Retirement!”

Apparently the experiences at Ford Motor Company and Bell Labs were similar to those of Boeing and Lockheed. Statistics at a pre-retirement seminar illustrated that the average age of retirement at most large corporations in the US was 57. So people retiring at age 65 are a minority, but it is still a startling statistic.

The thought is that the hard working late retirees (65) are more than likely putting too much stress on their ageing bodies and minds and due to the stress, they develop a variety of health problems. The associated stress induced health problems lead to them dying within two years of retirement. 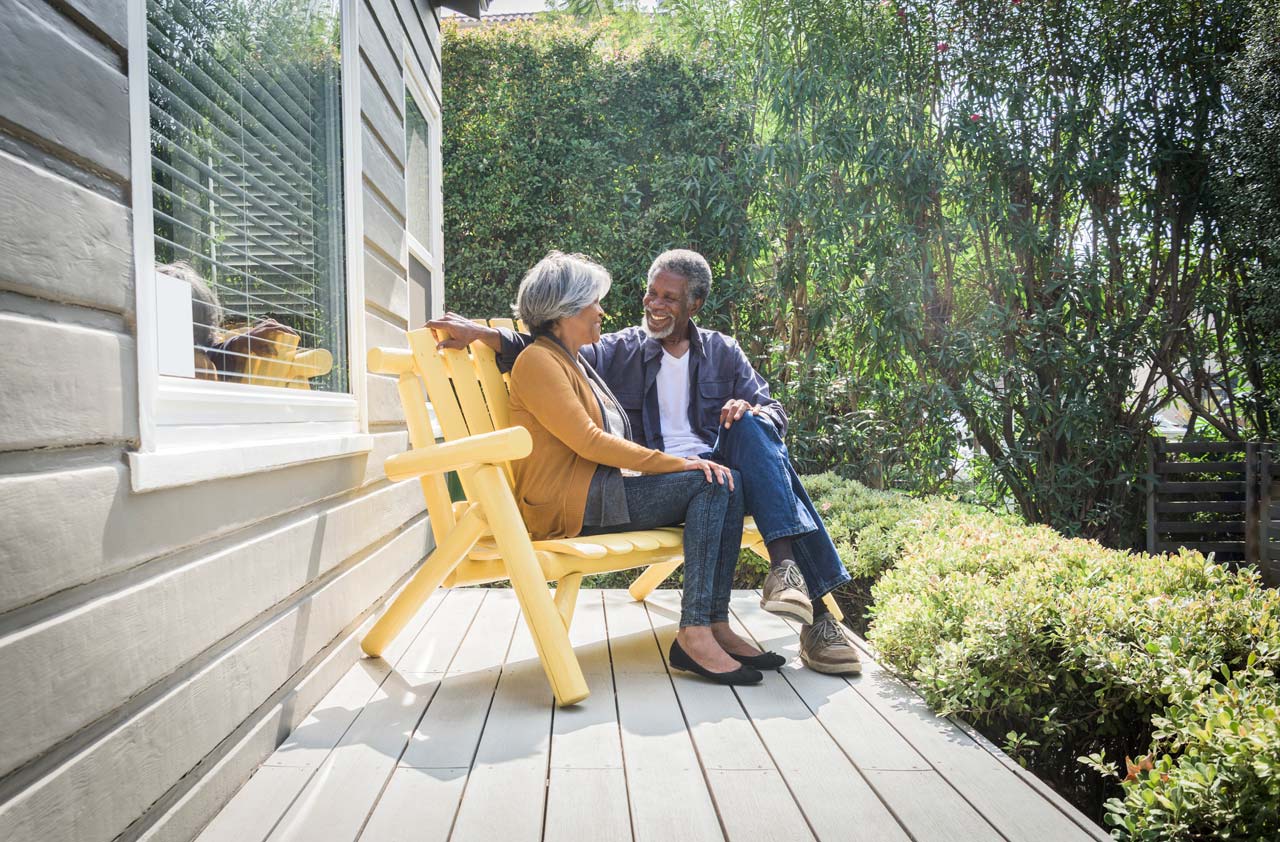 One important observation is that these younger retirees (55) aren’t necessarily idle in retirement, but they are far less stressed than their working counterparts from age 55 to 65. This means they may be busying themselves with part time work, hobbies and things they enjoy doing, so much so that ‘work’ becomes fun and is done at a more leisurely pace.

People should plan their careers and their finances, enabling them to retire, or at the very least be financially independent, as early as possible. This will ensure they are able to enjoy a longer, happier and more leisurely retirement to age 80 and beyond.

The flip-side of the coin is that you may have to keep on working very hard and under stress, till age 65, before you retire. In that case and if the actuarial studies of some of the world’s largest Corporations hold true, then the chances are that you would probably die within a few years of retirement.

In a nutshell, by putting in 10 more ‘hard’ years, after the age of 55, you could potentially forfeit 20 years of your Retirement. Or saying it differently, for every year you work beyond the age of 55, on average one forfeits two years of life span. 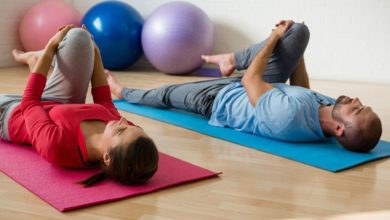 Eliminate Your Back Pain 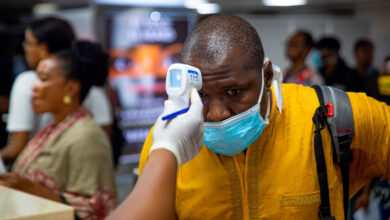 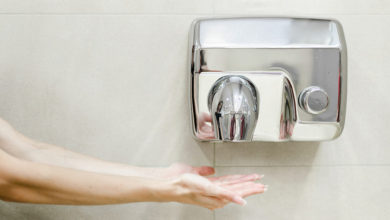 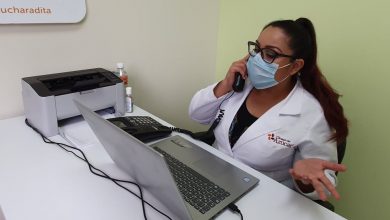