West Africa’s population growth will challenge governments and policy-makers to radically rethink their sustainability efforts. The UN has designated the region as a climate-change hotspot, with rising temperatures and changes in rainfall expected to lessen crop yields and production.”

Across Africa, urban centres are rapidly expanding as the continent’s large – and growing – youth populations seek better fortunes in the city. In 2020, Kinshasha was the world’s 17th-largest city by population size, and Lagos the 18th-largest. However, the astonishing rate of urbanisation will soon turn Africa’s main metropolis into the largest in the world.

By 2100, Lagos is expected to be home to 88.3 million people, making it the world’s largest city, followed closely by Kinshasha with an expected 83.5 million people. Relatively small Niamey, the capital of Niger, will grow at an eye-watering pace from 2.1 million people in 2010 to over 56 million people by 2100.

This population growth will challenge governments and policy-makers to radically rethink their sustainability efforts. The UN has designated West Africa as a climate-change hotspot, with rising temperatures and changes in rainfall expected to lessen crop yields and production.

West Africa relies heavily on agriculture for both food security and economic growth. How the region tackles the twin challenges of scarce water supply and plastic pollution could give helpful insights into how we build greater resilience against the effects of climate change.

Cities and governments had to confront the likely impact of climate change on their populations following Cape Town’s near-miss with Day Zero – the day on which municipal water supply would have been switched off after dams supplying the city ran dry.

Researchers from Stanford University and the National Oceanic and Atmospheric Administration found that human-caused climate change made the Day Zero drought five to six times more likely. The researchers went on to say such extreme weather events could go from rare to common by the turn of the century.

There is tremendous urgency in building greater resilience for West African cities such as Niamey, where the entire population relies on a single water source. The Sahara desert is expanding due to the effects of climate change, and nearby Lake Chad has diminished by 90% since the 1960s.

To assist with its own water management efforts, the City of Cape Town has combined intelligent water infrastructure with data analytics to give decision-makers reliable and actionable information about the city’s water usage.

As urban centres across the West African region continue to expand at a dizzying pace, more use of technology could help conserve scarce water resources and help build toward greater sustainability.

The scourge of plastic pollution

Current estimates are that the human race has produced more than 8.3 billion metric tons of plastic, and this figure is growing at pace. The global plastics industry today produces an additional 380-million tons of plastic per year, roughly the weight of every person on Earth combined. At present rates, roughly 12 billion tons of plastic waste will be in landfills or in nature by 2050.

Efforts to recycle plastic have also stalled. As of 2015, only 9% of the total volume of plastic waste had been recycled: 79% goes into landfills or ends up polluting the natural environment.

A key issue affecting the rate of plastic recycling is the cost: newly-produced plastic is cheaper than recycled plastic, thanks largely to the heavily-subsidised fossil fuel industry that can produce plastic cheaply.

According to Greenpeace, a kilogram of empty metal cans can go for ten to fifteen times the value of scrap plastic in Nigeria.

An alliance of major plastic-producing companies called the Alliance to End Plastic Waste, which includes some of the largest petroleum and chemical manufacturers, has pledged $1.5-billion toward addressing the flow of plastic waste into the environment. Greenpeace estimates this corporate commitment is only 1% of the estimated $150-billion it will cost to clean plastics from the sea.

However, a new multi-stakeholder model piloted in Ghana could provide a useful blueprint for more effective plastics recycling and waste management.

The story of Ghana’s waste pickers

In Ghana, a groundbreaking pilot project between the World Economic Forum (WEF), the Global Plastic Action Partnership (GPAP) and SAP is increasing visibility within the plastics supply chain with the hope of benefiting people, companies, and the environment.

The project involves more than 2 000 Ghanaian waste pickers and aims to measure the quantities and types of plastic they collect. Data is then analysed and matched to market-related prices paid throughout the value chain both locally and internationally.

This allows civic-minded companies to pay a premium for socially responsible plastics and provides waste pickers with the opportunity to earn fairer wages. Policy-makers can also use the data to determine optimal locations for recycling facilities.

Ghana generates an estimated 1.1 million tons of plastic waste every year, with only 5% collected for recycling. This new pilot project is currently running in several cities across Ghana, with hopes of expanding to the rest of the region and, ultimately, the continent.

Africa is predicted to suffer the most severe consequences from climate change of any continent. Changing weather patterns and shifts in rainfall are expected to drive human migration to major cities and put immense pressure on scarce local resources. Mobilising the continent’s ingenuity and using technology to improve resource management can help countries achieve greater sustainability and resilience in the face of a rapidly changing climate. 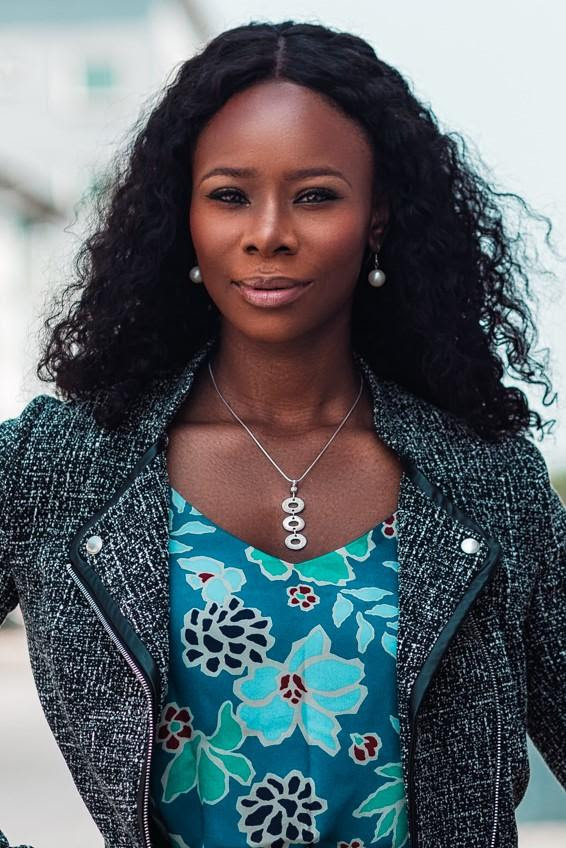 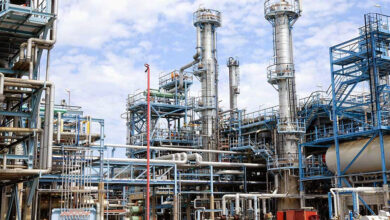 Nigeria Embarks on Yet Another Oil Refinery Rehabilitation 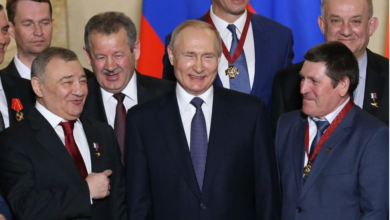 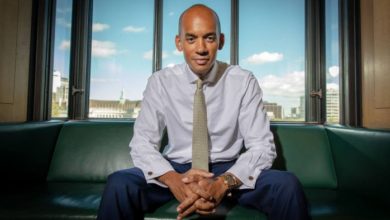 Shall we restructure the public sector?,