Winners have emerged in the seventh Lafarge Africa National Essay Competition, themed: “Building the Nigeria of my dreams”.

Miss Ewaade Adebowale of Alapere Primary School, Alapere-Lagos, who emerged the overall winner in the Junior category was awarded a cash prize of N1.5 million in the Diamond category while Zainab Saliu of UmmulKhair Model School, Lagos and Emmanuel Somefun of Community Nursery & Primary School, Magodo Lagos won N1 million and N750,000 in the Gold and Silver categories respectively. They also won many other exciting educational consolation prizes.

The annual Lafarge Africa National Literacy Competition was launched as a flagship Corporate Social Responsibility (CSR) intervention by Lafarge Africa Plc in 2014 and has since grown to become a national initiative positively impacting children and teachers across the country.

Sixteen hundred pupils participated in the Lafarge Essay competition that had participants drawn from all the thirty-six states in Nigeria including the Federal Capital Territory, Abuja. 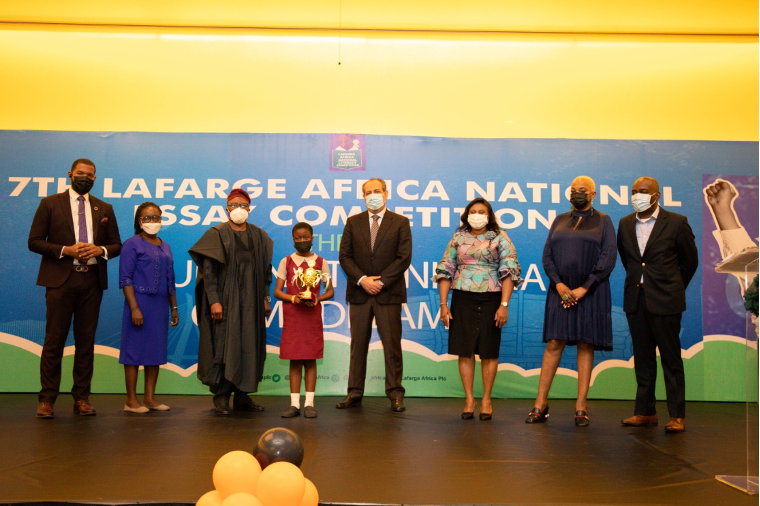 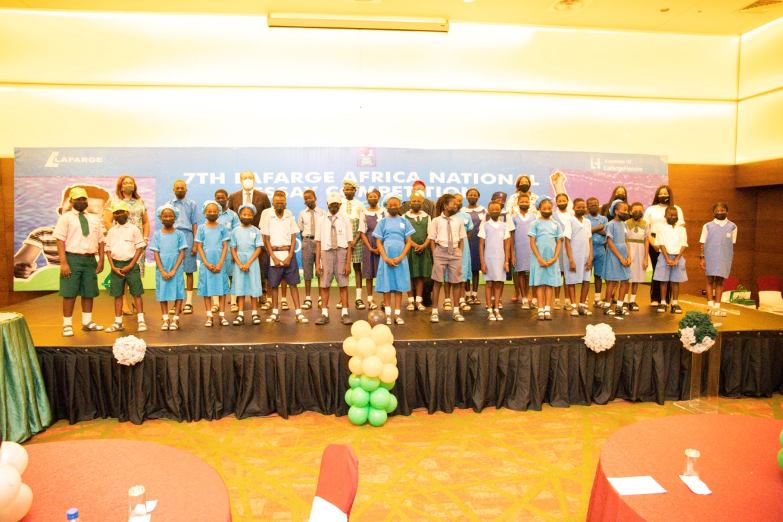 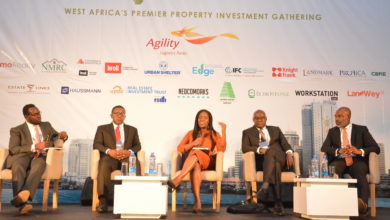 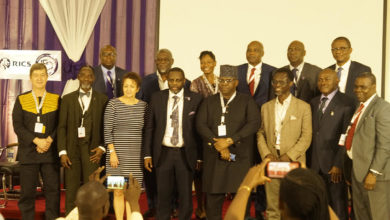 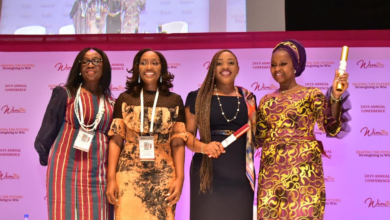 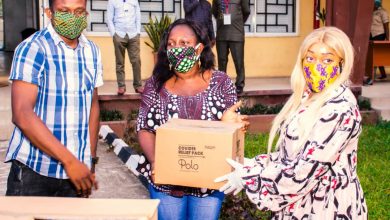