Nigeria is much more populous than Ghana, South Africa or Egypt but imports less than these countries.

Simon Kolawole’s article, “The naira and its many enemies” in The Cable repeatedly features one of the most popularly held positions on economic policy in Nigeria -the idea that Nigeria is import-dependent.

Like all proponents of this argument, Mr. Kolawole does not provide any data to back up his claim even though other parts of his article are supported by generous use of data. Instead, the author keeps repeating “import-dependent” and “imports”, perhaps an attempt to drill the evil of imports into the consciousness of his readers by the sheer force of reiteration rather than the use of robust figures or facts.

Let’s look at the data at our disposal to see if this claim is true. Nigeria is a $432 Billion economy and our average import bill over the last decade is approximately $49 Billion, which equals 11% of our economy. Imports is 16.6% of Ghana’s GDP, and 20%, 25% and 14% respectively of Egypt’s, South Africa’s and China’s. China happens to be the world’s leading exporter.

If comparing imports to the size of the economy does not convince you that we are not an import-dependent economy, let’s use population. Since imported goods and services are presumably used by people living in a country, it is fair to check how much an average Nigerian consumes in foreign goods and services compared to other countries.

If you divide our average import bill, $49B, by our estimated population, 200 million, you end up with roughly $245. If you decide to use our highest import bill in recent years ($58B in 2014), you will end up with $290 import per capita. You would be hard pressed to find any major country in the world with a smaller number.

Even in absolute import numbers, Nigeria is not the largest importer in a continent where we are easily the most populous. South Africans and Egyptians consume more imports than Nigerians and they don’t go around describing their countries as import-dependent.

Why then do some analysts mischaracterize the Nigerian economy? My guess is they take the wrong insight from our balance of trade data. We currently have a trade deficit (meaning our imports are bigger than exports) not because we import too much but because our exports are too low.

This distinction is important as the cure for an import-dependent economy is usually not the same as the cure for an export-deficient economy. Misdiagnosing our economic problem has cost us money, time and development over the last decades. As Kolawole also notes, not only are our exports low, but we also mostly export only one commodity, crude oil, a most volatile commodity.

As you usually need your export earnings to import, the small size and the inconsistency of these earnings is the cause of instability in our import effort, with some effect on the larger economy. Our exports, for example, went from $116B in 2011 to $50B in 2015, precipitating a massive shortage of foreign exchange despite our import bill falling sharply during the period.

Importing is the reality of a globalized economy as it leverages comparative advantages of the different countries and the erroneous idea that our economy is import-dependent has had major consequences. For years, we have tried to reduce our import bill by force in a bid to make it fit with our meagre export earnings, all to no avail.

Our import bill is already quite small for an economy of our size and our population. Our focus should be on growing and diversifying our exports. Instead, we have spent billions of dollars trying to eliminate rice imports, even though rice imports, at its height, were a tiny fraction of our total imports.

The cement oligopoly can be directly tied to this import elimination effort, foisting on Nigerians one of the most expensive cements in the world despite the cement being produced locally. We have held onto moribound refineries because we believe that will help cut our fuel import despite all evidence to the contrary.

Last year, the three refineries cost us over N100B without refining one barrel of crude. It’s interesting that Kolawole also claims in his article that he was one of those who kept advising the government to build new refineries even when the old ones were underperforming or not performing at all and despite being told by an “influential oil company executive” that local refining would not make much difference to our foreign exchange problem.

The import-dependency idea has also created an obsession with forcing naira to be stronger than economic realities warrant. A weak naira will increase the cost of imported goods and services, a situation people who argue we are import-dependent believe will tank our economy. Kolawole’s article is in defense of keeping naira strong at all costs and it is the second such article from him in one month.

If only we can get our leaders and analysts who support their policies to stop obsessing about imports, perhaps we can get them to focus on the task of building an economy that has more to sell the world than just crude oil. To truly help our economy and the much-beloved naira would require urgently improving our notoriously inefficient ports, engendering a better business environment, and jettisoning our current approach to foreign exchange management. The preoccupation with “import dependency” deflects attention from things we need to do to make our economy more efficient and boost our exports. Our economy has lost old export markets and failed to develop new exports new ones as  we continue to chase import elimination. God help us. 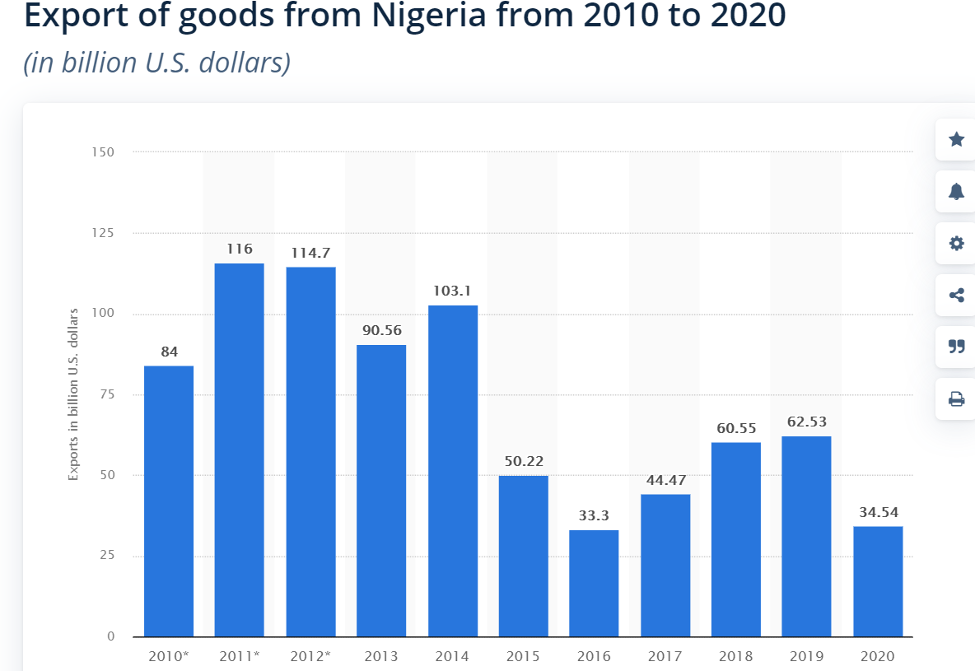 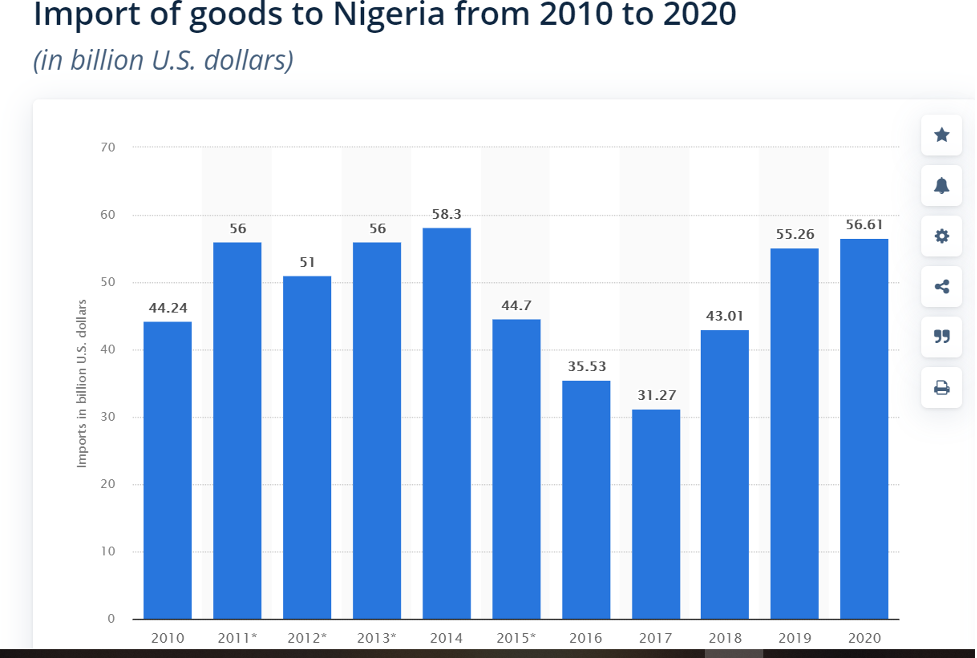 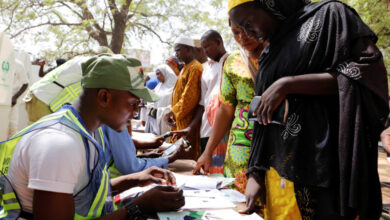 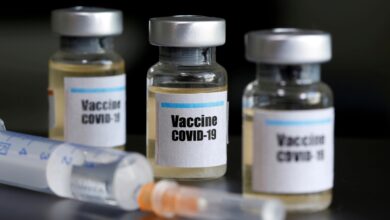 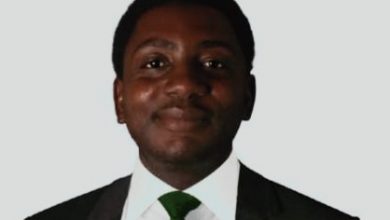