The Group Managing Director of the Nigerian National Petroleum Corporation (NNPC), Mele Kyari has revealed that the NNPC incurred N2.13 trillion between 2016 and 2019 as subsidy on foreign exchange for fuel marketers. The NNPC’s Group General Manager, Public Affairs Division, Kennie Obateru made this known in a statement during the weekend. According to the statement, Mr. Kyari was addressing businesses involved in the downstream sector of the oil industry i.e. importation and marketing of petroleum. He also promised the audience that NNPC is working on strategies to boost forex accessibility for marketers to allow the NNPC cease being the sole importer of refined petroleum known in the technical jargon as premium motor spirit.

Unlike his predecessors, Mr. Kyari consistently has made statements highlighting the unsustainable cost of Nigeria’s fuel subsidy regime, more than hinting that there is no going back on the eradication of the fuel subsidy. The Nigerian Government, represented by the Dr. Chris Ngige, Minister of Labour and Mr. Femi Gbajabiamila, Speaker of the House of Representatives, have been negotiating with the Nigeria Labour Congress (NLC) to avert a national strike planned to commence Monday, September 28 over the removal of the fuel subsidy. The NLC is also opposed to the FGN’s decision to allow the transition to an electricity market in which Nigerians pay the full cost of generating power which has led to an increase in tariffs for some classes of consumers.  Mr. Kyari’s consistent stance on the enormous cost and unsustainability of the fuel subsidy suggests that this time the FGN may not give up on removing it under pressure from the NLC. In 2012, former President Goodluck Jonathan had to settle for an increase in the price of fuel from N86.5 to N145 when the NLC and opposition parties rose against his move eradicate the subsidy.

Nigeria, Africa’s biggest economy, committed an outlay in the region of $5.16 billion or 20% of its budget to subsidise the consumption of fuel 2012. Fuel subsidy is a significant contributor to the FGN’s budget imbalance and the country’s position as the “world’s poverty capital” as it sucks expenditure from more productive investment in infrastructure and education and healthcare into the corruption-prone fuel subsidy. Subsidised Nigerian petroleum had continued to be smuggled into neighbouring countries where the product is sold at market prices under the populist President Mohammadu Buhari who insisted after he was elected in 2015 that there was nothing like fuel subsidy.

The Nigerian Labour Congress as usual is neither concerned that the fuel subsidy benefits better-off Nigerians more than it benefits the poor nor is it dissuaded by the fact that no Nigerian government has been able to block the opportunity for massive fraud it creates.

According to the World Bank “Rural households in Nigeria, which constituted 53.6 per cent of the total Nigerian population in 2006 (World Bank, 2013), consumed only 33 per cent of total household consumption of petroleum products in Nigeria compared to 67 consumed by the wealthier urban households.” 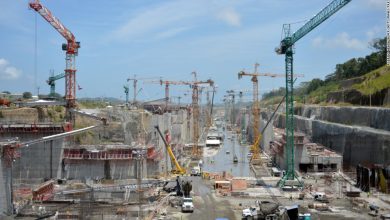 Coronavirus & Infrastructure: Invest in Maintenance Rather Than New Projects 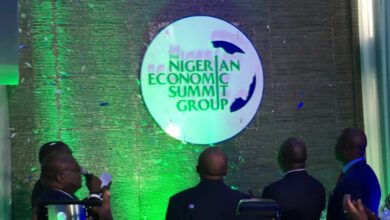 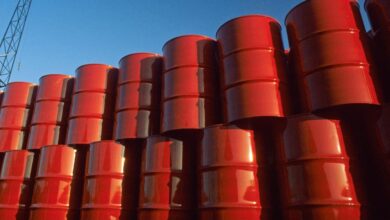 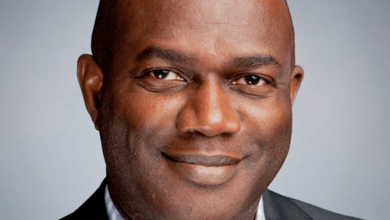