Shares of popular streaming platform Netflix rose 17% to $586.34 in trading on Wednesday as traders increased their buying pressure on the stock after the company disclosed surprisingly strong growth figures.

Last year, Netflix added more customers than expected, passing the 200 million subscriber mark worldwide for the first time ever since its launch in 2007. The company’s user base grew by 25.9 million in the first half of 2020, 8.51 million in Q4 2020, and ended up adding a record 36.6 million customers in the full year.

It also revealed an impressive reserve of $8.2 billion in cash, meaning it no longer needs debt to build its entertainment empire – the company has raised up to $15 billion in debt since 2011.

Netflix will use the cash pile to pay down its debts, it said. With the strong balance sheet, it also plans on carrying out share buybacks to boost the value of its stock and improve financial statements.

The stellar growth seen last year was in large part aided by the Covid-19 pandemic. Global lockdowns halted businesses and educational institutions, leading people to become more active on the internet as many sought ways to entertain themselves while observing social distancing at home.

By the numbers, the main driver behind Netflix’s explosive growth is international markets. Outside of the United States and Canada, 7.7 million new users were added in the last quarter of the year, with up to 4.46 million coming from Europe, Middle East, and Africa (EMEA).

Analysts expect those international markets and the locally-appealing content there to continue pushing Netflix forward in the future. “We view Netflix’s original, local content as one of the key differentiators and competitive advantages, especially given the discount of international content vs. domestic content,” UBS Global Research’s Eric Sheridan wrote in a note.

But competition exists and it is heating up both domestically and internationally, with and Amazon Prime and Hulu growing significantly.

Netflix will be banking on its local content strategy to fight back, which the company said in its Q4 report, has proven especially helpful in drawing subscribers and keeping them hooked.

It is also employing the same strategy in Africa, where it has 1.4 million subscribers in the vast population of about 1.2 billion people, per data from Statista.

Netflix launched in the continent in 2016 with the promise of appointing local heads and staff in Africa, empowering local content makers and creatives to tell their stories and correct the narratives previously dictated by outsiders.

But efforts to make the site available to all 54 countries have fallen short with its main regional markets remaining South Africa (337,000) and Nigeria (estimated less than 50,000 in a country of around 200 million people). The less impressive subscriber figures come from the fact that most people in the region use the sharing option rather than subscribing.

The relatively low subscriber base could also be attributed to high competition in the continent’s entertainment space with South Africa’s Multichoice having more than 20 million users, thanks to its sports right and satellite service deals.

Netflix’s minimum subscription cost of $8.99 is also unaffordable for many in Africa, where 85% of people live on less than $5.50 a day, according to the World Bank.

Despite these hurdles, the company sees beyond the current subscription numbers and has been working on ways to grow its Nigerian users. It plans to increase subscribers to 5 million in 2025 and estimates African streamers will earn it $1.2 billion a year by the same year. 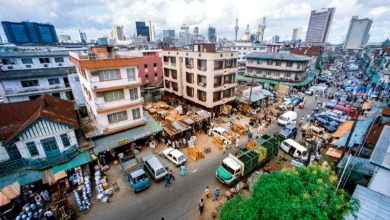 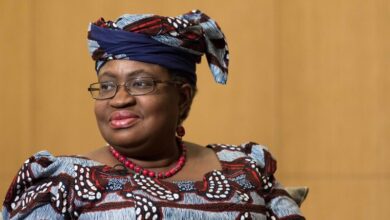 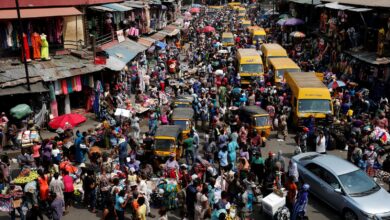 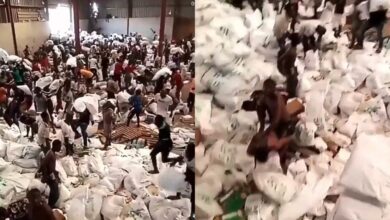