Author, philanthropist, and ex-wife of Jeff Bezos, Mackenzie Scott, has married a Seattle science teacher. Her now-husband Dan Jewett announced the news on the website of the Giving Pledge nonprofit.

The marriage comes two years after finalising her divorce from Bezos, her husband of 25 years. Jewett teaches chemistry at the Seattle private Lakeside School, where Scott’s children attend.

On Saturday, Jewett joined his new wife in pledging to donate the majority of his newly acquired wealth over his lifetime. Jewett never thought he’d be able to talk about giving away significant wealth to make a difference in other’s lives, he said.

“It is strange to be writing a letter indicating I plan to give away the majority of my wealth during my lifetime, as I have never sought to gather the kind of wealth required to feel like saying such a thing would have particular meaning,” Jewett wrote in a statement on the website the Giving Pledge.

“And now, in a stroke of happy coincidence, I am married to one of the most generous and kind people I know – and joining her in a commitment to pass on an enormous financial wealth to serve others,” he added.

Scott donated a total of $5.7 billion in 2020 through 512 organisations, CBS News reported. These included $1.68 billion to 116 nonprofits, universities, community-development groups, and legal organisations in July alone. The philanthropist enlisted a team of advisers to help “accelerate” her donations to those most affected by the pandemic.

She was listed as the American who gave the second-most to charity last year, according to the Chronicle of Philanthropy’s annual rankings. Forbes estimated Scott’s wealth is currently at $53 billion.

“My approach to philanthropy will continue to be thoughtful,” Scott wrote in her statement on the Giving Pledge’s website. “It will take time and effort and care. But I won’t wait. And I will keep at it until the safe is empty.”

Bezos, who was with Scott for years before their 2019 split, said he’s “happy and excited” for the new couple. “Dan is such a great guy,” he said in a statement Monday. “I am happy and excited for the both of them.” Meanwhile, the Amazon founder appears to still be going strong with his girlfriend Lauren Sanchez.

“I have seen many ways that MacKenzie has seen her efforts enhanced when she acts on the belief that those with common values but different perspectives, strengths, and experiences are essential to effecting positive change,” Jewett wrote further.

“We are united in that understanding and in our excitement for all we have to learn from so many people working in service of others.” 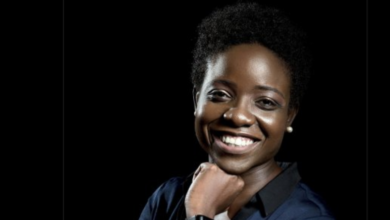 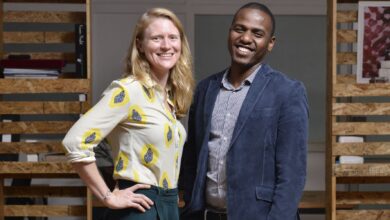 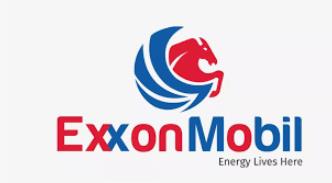