“Criminal defamation criminalises contentious engagements between members of the society and burdens the police with taking side in what is essentially “two fighting.”

The allegation of criminal defamation is fast becoming a favourite tool of powerful and connected people in Nigeria. They regularly wield it against their critics and detractors. In the last few months, there have been many cases reported in the press. Multimillionaire Ned Nwoko and his wife Regina are using the police to “prosecute” social media influencer and aphrodisiac merchant, Hauwa Muhammad aka Jaruma.  Jaruma and Regina Nwoko had had a spat on social media with both sides levelling charges against each other.  The spat should have led to a civil suit and probably counter suit but instead it has degenerated into a criminal case where one side, Jaruma, spent three days in jail before she could be bailed.

Multimillionaires and their wives are not the only ones using criminal defamation to hound critics, politicians also do. Governor Yahaya Bello of Kogi had a journalist arrested and detained last year for defaming him. He later “forgave” the journalist and had him released.  Governor Ganduje of Kano State is currently in a battle with his former appointee and now critic, Muazu Magaji, for posting a photo showing Ganduje having “intimate chat” with a woman. The state claims the photo can tarnish the image of the governor and incite the public against him. Muazu has now been in jail for two weeks even though he has not been convicted of any crime. The criminal case continues.

Even Nollywood actors are not left out. Actor Isa A. Isa has just got his colleague and alleged ex-lover Sadiya Haruna jailed for six months for allegedly defaming him on social media. Haruna had shared stories of alleged abuse at the hands of Isa and it is worrying that the police and the court have enabled an alleged abuser to send his accuser to prison. Precious Chikwendu, the estranged wife of former aviation minister, Mr. Fani Kayode is also facing a similar conundrum as she has been charged to court for alleging intimidation and persecution at the hands of one of her husband’s associates, Senator Grace Bent.

My argument is not that Senator Bent, Isa A. Isa, Governor Ganduje and the Nwokos do not have legitimate claims against their alleged traducers. They probably do, but the best place for thrashing that claim out is in the civil court where both sides will be free to present their cases without the involvement of the coercive powers of the police and pre-trial detention. Criminal defamation criminalises contentious engagements between members of the society and burdens the police with taking side in what is essentially “two fighting.” Nigeria has an extensive court system for determining civil suits and whoever is truly aggrieved by what others have said or written about them is always welcomed to sue them for damages and retraction in a civil court.

It seems to me, though, that aggrieved parties are not interested in clearing their names via a civil suit but in teaching their critics and detractors a lesson via a criminal defamation case. This is because, unlike in a civil case, the defendant in a criminal case is usually detained and subjected to onerous bail conditions even when released. If and/or when the defendant is found not guilty, he or she would have already been humiliated and traumatised by their experience while their accusers won’t have to apologise or compensate them for their ordeals.

It’s a travesty that taxpayers’ money is used in prosecuting these cases when taxpayers have no interest in these personal squabbles. Criminal defamation is a no-lose situation for accusers and a no-win situation for defendants and the society. As long as the laws enabling criminal defamation prosecution remains on the book, people with clout and enough weight to throw to push the police to act on their behalf will continue to abuse it. This is why it is important to decriminalise defamation. Our police are already overworked, and our detention centres and correction facilities are overpopulated, cases that can be tried in civil court should therefore be tried there. That’s the civilised thing to do. Let’s do it. 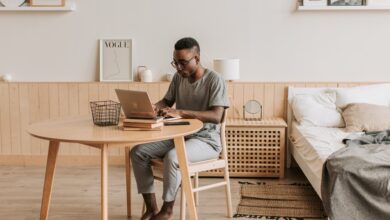 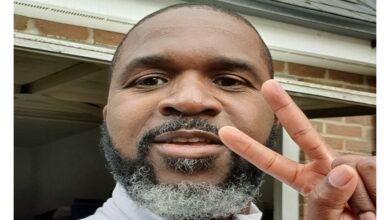 #EndSARS : The People Must Henceforth Be the Boss: Babasola Kuti, a UK-Based Entrepreneur 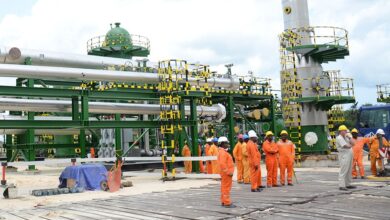 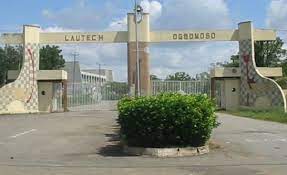