ImaliPay is an embedded finance platform that provides and offers tailored financial products that promote the inclusion of gig economy platforms and workers across Africa.”

Africa-based fintech startup ImaliPay this week said it has secured investment to further push its agenda of reshaping the future of work in the continent’s gig economy. The Australian venture capital firm TEN13 reputed for investing in top-tier startups has invested an undisclosed amount of pre-seed funding in ImaliPay.

The startup joins TEN13’s growing fintech portfolio; the likes of Chipper Cash and Bookipi. Other investors included in the raise are Finca Ventures, Optimiser Foundation, Mercycorps Ventures, Changecom, and super angels from Norway, Nigeria, the United Kingdom, and Kenya.

ImaliPay plans to use the funding to expand and accelerate its growth and footprint in Kenya, Nigeria, and South Africa, with the goal of becoming the one-stop-shop for gig workers’ financial needs, the company said.

TEN13’s backing of ImaliPay follows a recent string of events that has elevated the visibility of Africa’s fintech start-up scene, such as the landmark acquisition of Nigeria’s Paystack by Stripe.

“We believe this is a perfect opportunity to introduce our growing international network of investment professionals and investors to one of the most exciting emerging Fintech companies in Africa,” said TEN13 Managing Partner, Stew Glynn.

ImaliPay is specifically targeting the African gig economy. The growth in the continent’s gig workforce is being propelled by the growth in digitisation and smartphone penetration.

Research-based estimates in 2019 put the total size of the online gig economy in Kenya at $109 million, employing 36,573, while the offline gig economy comprises 5.1 million workers, and accounts for $19.6 billion.

Gig workers constitute a significant proportion of the economy within ImaliPay’s target markets and this market segment is expected to grow rapidly over the next decade.

The startup offers gig workers a one-stop-shop of financial services such as the ability to seamlessly save their income and receive in-kind loans through a “buy now, pay later” model tied to their trade.

For instance, Bolt drivers in Kenya can request a fuel loan and payback after 3-4 days, allowing them to get more work done and Safeboda riders in Nigeria can now buy on credit bike parts, fuel, and smartphones to keep their gig moving and reduce any downtime. Other products to be offered off the platform include insurance and investment options to foster a safety net for this hard-working but vulnerable part of the population.

ImaliPay was co-founded in 2020 by Zimbabwean Tatenda Furusa and Nigerian Sanmi Akinmusire who met while working at leading payments company Cellulant. They believe the backing of the startup by a notable venture capital company such as TEN13 has tremendous benefits.

“It’s a great opportunity for investors to participate in the fintech revolution and a fast-growing segment. Our vision at ImaliPay is to advance financial health and inclusion for gig workers who struggle to manage and access flexible financial services that are often only available to traditional SMEs,” said Furusa. 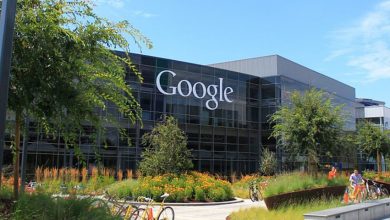 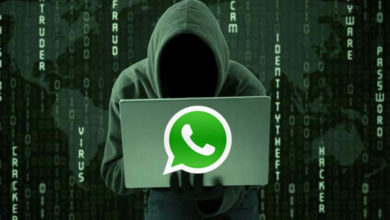 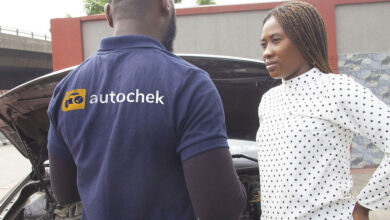 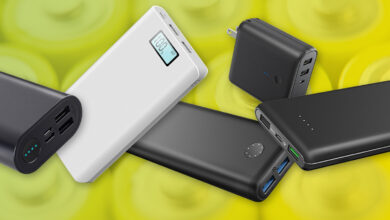 Power Banks to Bank On