Expatriates have ranked Nairobi as the best African city to work in and the 45th globally in a new cities’ survey carried out by InterNations. The ranking surveyed more than 20,000 respondents in 82 cities around the world. Following a similar survey carried out last year, Nairobi has improved by two places ranking 47th out of 72 cities. Currently, Nairobi leads other African cities such as South Africa’s Johannesburg, which was ranked 59th globally, and Cape Town (65th). Lagos came in at 79 on the ranking on account of decaying infrastructure and insecurity. The road network density – 0.4 kilometers per thousand inhabitants – is considerably lower than the African average. Furthermore, the major means of transport in the city is outdated and poorly managed. Most commuters spend about three hours in the traffic daily, which imposes a cost of ₦42Billion (over $11Million) on the city annually.

Here are the top 5 reasons why expats have ranked Nairobi as the best African city to work:

InterNations noted that respondents picked Nairobi for being easy to settle in, ranking third worldwide behind Kuala Lumpur in Malaysia and Manama in Bahrain. “About 82 percent describe the locals (Nairobi residents) as friendly and 62 percent find it easy to make friends. The local climate and weather have been a top highlight for expat life, with 91 percent of expats rating this factor positively compared to 59 percent globally,” the report said.

Nairobi is an international city that attracts foreign tourists and expats. The headquarters of many UN organizations and international think tanks and NGOs are in the areas surrounding Nairobi. There is an overall good mix of locals and expats. Whether talking to new coworkers or taxi drivers around Nairobi, everyone greets with a warm karibu (“welcome” in Swahili). During social gatherings, locals are usually curious about where expats have come from and are excited to share their love for Nairobi with them. Some say it may be an inherent warmth unique to Kenyans, whilst others say Nairobi’s level of hospitality is attributed to tourism being a foundation to the Kenyan economy.

As the largest and most dynamic economy in East Africa, Kenya is the growth engine of the region. In turn, Nairobi is Kenya’s main business hub. The city has seen an influx of experienced expats and young Kenyans looking to jumpstart their professional career.

Working in Nairobi puts you at the heart of the Kenyan economy. The capital employs a huge percentage of the working population and generates much of Kenya’s GDP.

Many expats working in Nairobi are employed as embassy staff or as foreign assignees in multinational companies. Global players like BASF, Google, Heineken, and Toyota send experts and management staff on intra-company transfers to their East African headquarters. According to the survey, expatriates said they were happy with their working hours (with Nairobi coming in at number 20) and their jobs overall (17th).

Nairobi was ranked 10th in the world for ease of finding housing. Prime residential rents and sale prices in Nairobi have declined in the first half of 2019.

Ben Woodhams, Knight Frank Kenya’s Managing Director, said: “The property market has changed tremendously over the last two decades: land values have sky-rocketed, a whole shopping centre culture has evolved across the country over that time, and Nairobi’s skyline has been completely transformed by new developments.”

One big perk of Kenya is the marvelous landscape with its exciting flora and fauna, which is also ideal for family activities. Many expats living in Kenya take some time out of their everyday routine to immerse themselves in the country’s natural beauty. Admiring impalas and zebras near Lake Victoria, relaxing on the tropical beaches of Kenya’s south coast, and hiking in the forests around ragged Mount Kenya may all become some of your most wonderful memories of living in Kenya.

In Nairobi, there are lots of leisure options, shopping malls, hotels and an active nightlife. There are also activities that are family friendly. For instance, you can feed giraffes at the Langata Giraffe Centre or pet baby elephants at the David Sheldrick Wildlife Trust. If your kids are little train enthusiasts, they may enjoy a family outing to the Nairobi Railway Museum — a favorite destination for local school students on field trips.

Many expats will be offered a full range of perks as well as a good salary when relocating to Kenya. These can include schooling costs, accommodation and health care insurance. Achieving work-life balance is always important. When living in Nairobi, it is easy to take advantage of the low prices for eating out or leisure activities.

Rents can be negotiated to include items such as a gardener, security, DSTV and internet within the monthly rent. There are many skilled workers in Nairobi, many expats opt to have their household furniture made bespoke as it is more cost effective.

Overall, working in Nairobi in the coming year is sure to be one of the best experiences Africa’s great cities have to offer! 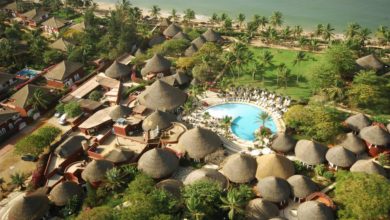 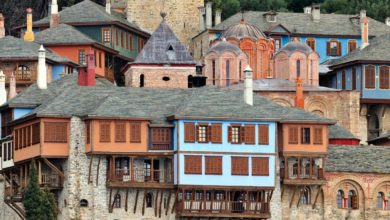 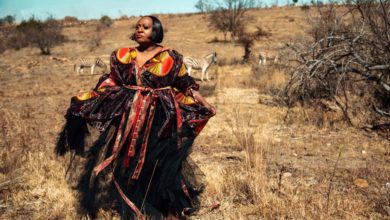 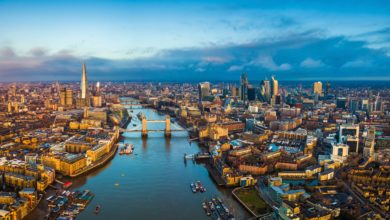