On Wednesday, 28 October, 2020 all was set to declare two-time Nigerian Minister of Finance, Mrs. Ngozi Okonjo-Iweala, as the new Director General of the World Trade Organisation (WTO). Over 100 of the WTO’s 164 members were backing her for the position against South Korea’s Trade Minister, Minister Yoo Myung-hee.

By midday Nigerian newspapers had announced her victory and Nigerians have started to congratulate each other on social media. But towards the end of the day it had become clear that Dr. Okonjo-Iweala had the votes but she was not yet WTO Director General.

The leader of the WTO is appointed ultimately by consensus. Every member has to agree to work with the candidate with the highest vote to become the DG for the selection to be made. The United States of America withheld consent, insisting on the South Korean candidate.

We examine six reasons behind America’s veto, scoring each on a scale of 1-10 depending on its strength in explaining the rationale behind the USA’s decision.

The only hope of getting Dr. Okonjo-Iweala into the DG seat at the World Trade Organisation is President Donald Trump’s defeat in the November 3 American elections. There is a 7/10 possibility. 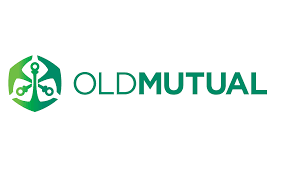 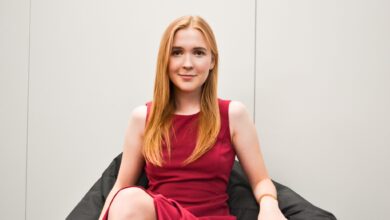 Founders, Stop Chasing After the Limelight – Just Build Your Product 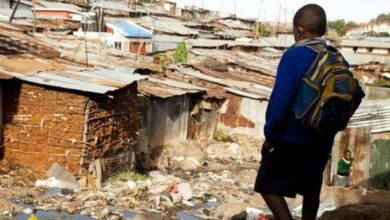 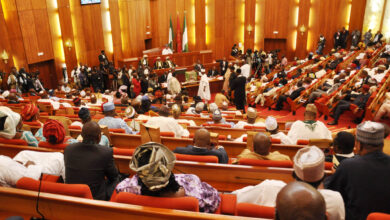 Gender Agenda and the 2022 Constitutional Amendment