The West Africa Trade & Investment Hub (Trade Hub), funded by the United States of America aid agency, USAID, is launching a co-investment partnership with the Business Incubation Platform (IITA BIP) of the International Institute of Tropical Agriculture (IITA) to boost soyabeans production and strengthen the crop’s value chain in Nigeria. Nigerian average soyabean yield is below yields in Africa and other parts of the world and the demand for soyabeans far exceeds supply in the country.

USAID’s Trade Hub, an initiative that seeks to increase the value of West Africa’s exports and drive economic growth through co-investing with local and international private sector in commercial projects which create new jobs, is providing a $300,000 grant for Nigerian soya farmers. The grant will be used by IITA’s Business Incubation Platform to accelerate the production of a new variety of high- yielding soybean seed for uptake by commercial seed companies in Nigeria. IITA BIP is also providing a co-investment cash contribution of $529,222 towards the joint effort to boost soyabeans production in Nigeria.

The USAID Trade Hub and IITA Business Incubation Platform investment collaboration  will support about 600 farmers, 50% of whom will be women, to produce 751 metric tons of the new soybean breeder seeds, as well as 1,400 metric tons of soybean foundation seeds by the end of 2022. The beneficiaries of the grant will also be exposed to yield-enhancing technologies and practices.

“The new, high-yield soybean variety IITA BIP is developing has the potential to catalyse momentum for soybean production and to offer growers a more profitable farming Enterprise.”

Frederick Schreurs, the CEO of IITA BIP, explained that the “co-investment from the Trade Hub gives us the opportunity to execute our plan at a scale, which will create a greater impact.”

IITA BIP estimates that the seeds produced through the out growers could generate up to $4 million after being sold to seed companies.

What you should know

Soyabean is often referred to as ‘a golden bean’ due to its relatively high price. Nigeria is the worlds 15th biggest soyabean producer and the largest producer in Africa. But Nigerian production is marred by inefficiency, low technology and low yield.

A 2021 survey found that the price of soyabeans, a major ingredient used for poultry feeds, has almost doubled within a year. The survey revealed that a 100 kilogramme bag of soybeans which used to retail for N12,000 or N13,000 last year, is now N24,000. It is also increasingly difficult to find soyabeans to purchase. The high cost and scarcity of soyabeans is negatively impacting Nigeria’s poultry industry; soyabeans and maize together make up about 75% of the content of poultry feed.

What the USAID/IITA BIP grant means for farmers 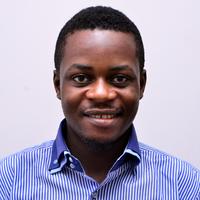 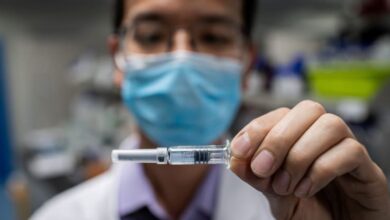 COVID-19: US, South Africa, Peru, Others Take The Lead in Excess Death Rate 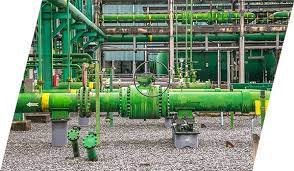 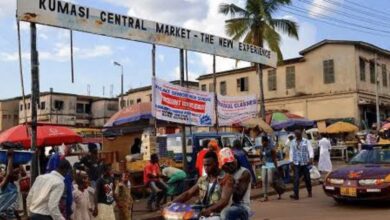 Culture and the Nigerian workplace