The total operating cost of the Nigerian Telecom industry for the fiscal year 2021 has been put at N1.7 trillion. The capital expenditure also stood at N1.28 trillion.

However,  the overall revenue realised for the period under review  was put  at N3.247 trillion according  to the Nigerian Communications Commission (NCC)

The statistics posted yesterday on the official website of the regulator said the collation was based on the submission it received from the telecom service providers for the year ended December 2021.

In a unit by unit breakdown of the figures as shown by statistics, it revealed that Global System for Mobile Communications (GSM) operators made a total revenue of N2.7 trillion, internet service providers N59 billion, VAS providers N32 billion, while fixed wired operators made N375 billion.

Also, a total of 49, 579 towers were recorded from mobile and fixed operators as well as collocation and infrastructure companies. The operators also reported a total number of 38,288 Base Stations.

iMicrowave coverage in 2021, at 290,940.69km, which covered the mobile and fixed operators as well as collocation and infrastructure companies. The operators also reported a total number of 38,288 Base Stations.

Mobile, fixed and other operators recorded a total number of 99 gateways in use in the industry as at December 2021, while fiber optics deployment stood at 86,057km, which included terrestrial fiber and submarine cable as at December 2021. 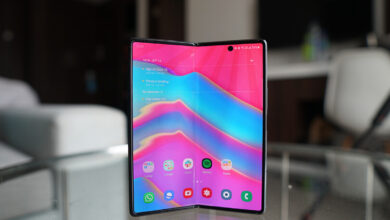 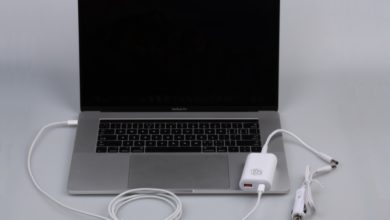 MacBook and iPad Car Chargers and Other Cool Apple Accessories 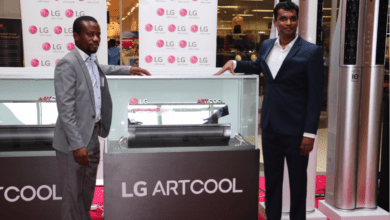 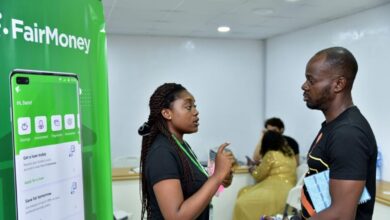 Fairmoney Welcomes Rohan Khara on Board as Chief Product Officer