PricewaterhouseCoopers Nigeria, an audit and consulting firm, has estimated that the rate of unemployment in the country could reach 28% in Q3 2020 and 30% by Q4 2020.
The audit firm made this known in a recent report published on ‘Nigeria Economic Alert’.
The projection was based on economic realities amid the effects of the COVID-19 pandemic on the economy.
The National Bureau of Statistics had earlier in the year released a survey report on the labour force which showed that Nigeria’s unemployment rate was 27% in Q2 2020.
This was four percentage higher than the 23% reported in Q3 2018.

What this means is that there could be more vocational or blue-collar job opportunities than white collar jobs in Nigeria, pointing to the large size of the informal economy where most blue-collar jobs operate.

The report noted that it also means that a university degree is not an assured route to gainful employment and policymakers should be thinking about strengthening the country’s vocational training to prepare young people for worthwhile and productive blue-collar careers.

Rural unemployment was also estimated at 25% while urban unemployment was 28%. This simply means that unemployment is equally severe in both the rural and urban areas, as job opportunities remain relatively scarce despite the growing rural-urban migration rate in the country.
Various effects of the high rate of unemployment In the country were also revealed in the report, ranging from fall in aggregate demand and supply, increase in crime rate, fall in household income.

PWC made some recommendations in the report, stating that there must be a commitment to labour programmes enshrined in the National Employment Policy.

It also stated that labour programmes are not enough to absorb the current stock of unemployed Nigerians, let alone new population that will join the labour force in a few years.

Improving the skills of the Nigeria labour force can reduce the unemployment rate, it stated, adding that this also depends on the educational institutions in Nigeria, and the quality of the curriculum, especially in the light of STEM and the fourth industrial revolution. 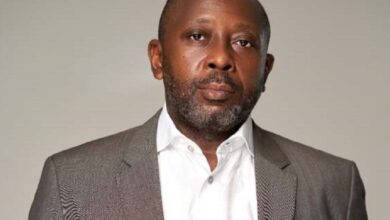 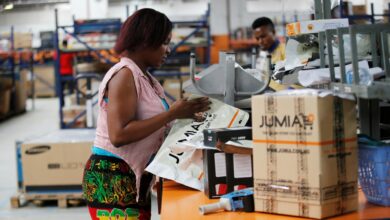 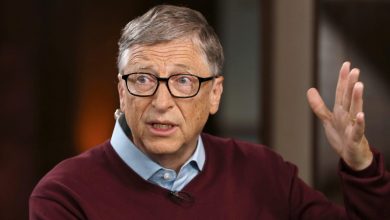 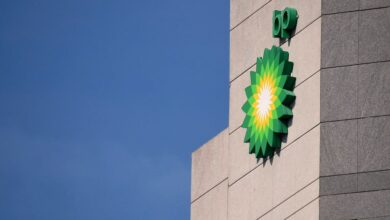