For the longest time, hijab-wearing Muslim sportswomen, particularly in the West, faced a dilemma: to compete without the hijabs, thereby foregoing their core values of modesty, or compete with it on and risk being disqualified or treated with contempt. Famous basketball star, Bilqis Abdul-Qaadir was denied her dream of playing basketball at the highest level in Europe because her hijab was not accepted by the International Basketball Federation. The default image of a sportswoman with her uncovered hair was one women like her did not fit into.

There was little room for diversity of expression, and that pigeonholing was difficult for many observant Muslim women to accept. This was particularly true for swimming, a sport which is accessible to everyone, not just athletes. The exclusion of hijab-wearing women from the sport meant that swimsuits were not created with them in mind. After all, how would such women go out to swim publicly if the swimsuit did not include the option of complete covering? 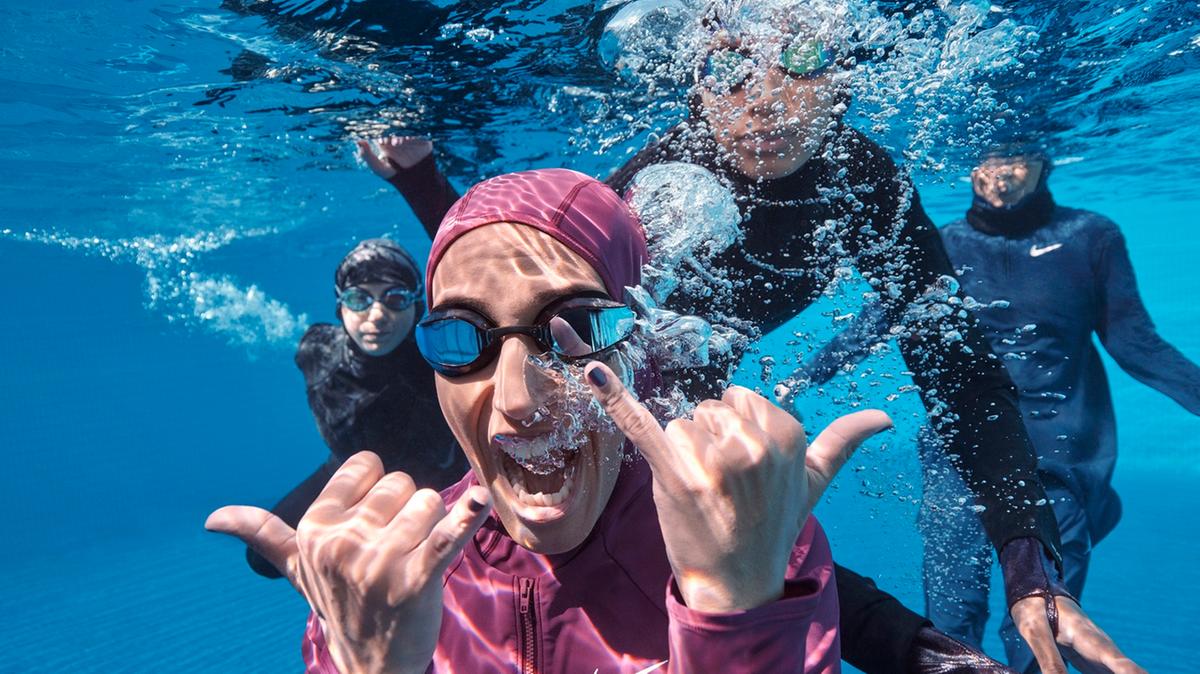 Of course, Islam does not technically forbid women from swimming.  However, Muslim women rarely go swimming in public due to the strictures of modesty. According to Ibtihaj Muhammad, an Olympic medallist, due to modesty concerns and a lack of obvious swimwear options, “a lot of Muslim girls never learn how to swim.” In the past few years, sportswear brands have taken the initiative to fix this problem by developing swimsuits specifically for women who wear hijabs. One of these companies is sports giant Nike.

Nike had launched the Pro Hijab line in December 2017 to allow female Muslim athletes to participate confidently in sports while keeping in line with their religious doctrine. This was having noticed the performance difficulties often encountered while wearing traditional hijabs.  It has now announced a foray into an even more inclusive line of swimsuit wears that cater to the needs of female swimmers who wear hijabs.

Though it is not unprecedented, Nike, being the biggest name in the sports luxury industry, becomes the first major named brand to release a line dedicated to performance hijabs.

The new line will be available for sale online on February 1. 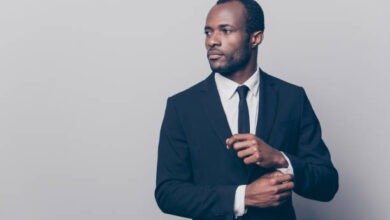 TM Lewin is for Civil Servants: Here are 10 Top Business Shirts For You 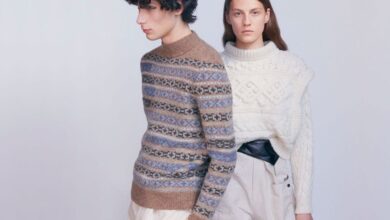 6 safe and trusted places to shop for designer clothing, shoes, and bags online 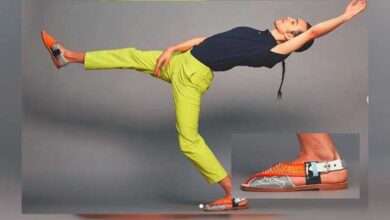