The whole SARS tragedy could have been avoided if there is serious governance in Nigeria. Nigeria is one ungoverned territory. Nigerian political leaders are engaged in passionate ceremonial leadership and no governance. No state governor is actually governing with the rigour that the constitution expects of them in consideration of the level of authorization in the constitution.

Think about it. These governors have all set up judicial inquiries on the atrocities of SARS. Where were they since the newspapers and international organizations reported SARS atrocities? Amnesty International recently reported that about 122 persons were extrajudicially murdered in about 9 months in 2020. What a number? Why was there no judicial inquiry about the operations of SARS? A few weeks before the #EndSars protests more than 21 youths were reportedly killed in Enugu State by men of the police officer and DSS. The governor of the state could not take legal action to establish the conditions youths in the state were murdered in cold blood. I had to issue notice of intention to sue the state government for mandamus to set up a judicial panel of inquiry on the killings when I waited in vain for response from the state.

All the governors of Nigeria are guilty of dereliction of constitutional responsibility to protect lives and property in their states; all including those who claim to be posterchildren of effective governance and hug social media celebrity like a winter jacket. This colossal failure arises partly because of a poor understanding of the design of federalism in the constitution.

The Nigerian constitution does not deprive state government power to regulate how police operates in their state. The state governors are the chief security officers, and the state assemblies have the legislative competence on internal security of the states. Therefore, based on Sections 4 and 5 of the constitution, it is the state governor who ought to determine the operation of SARS in the state. Section 214 creates the Nigerian Police as a federal agency. The Second Schedule to Constitution makes “Police” an exclusive legislative responsibility of the federal legislature.

But ‘police’ does not mean ‘security’. It is just an organization that enforces law. So, what this means is that whereas the management of police as an organization is a federal responsibility, the promulgation of laws for security in the state is a state legislative responsibility. Just as the criminal laws are largely state laws but enforced by federal police.

The reason the scourge of SARS deepened is because Nigerian leaders are not really governing the failing country. There are everywhere beautiful ceremonies of government but no governing. It has taken a shocking protest to awaken governors to a simple and fundamental item of managing economic growth and social stability in their states- the use of judicial inquiry for unlawful, unfair and criminal policing.

#EndSARS is unprecedented moment in Nigerian history. What does it mean to you? What do you want it to change? How can we ALL build on it in transforming Nigeria into a country that works for ALL of us and not only for a few of them?

Arbiterz will like to hear from you too. Send your opinion -300/400 words-to info@arbiterz.com & arbiterz.ads@gmail.com. You MAY include a picture of yourself, which may be from the #EndSARS battleline where you are helping to push the old Nigeria into the abyss. 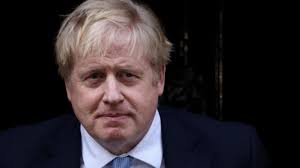 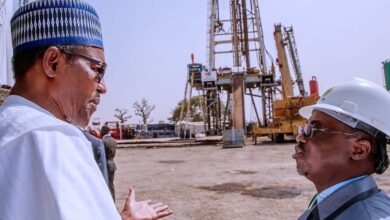 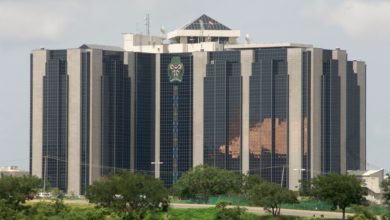