Despite the resumption of commercial flight operations in many countries on the continent, patronage of airlines remains extremely low in Africa.
According to the International Air Transport Association [IATA], airline passenger traffic in Africa sank 90.1% in August 2020 from August 2019.This is a slight improvement over the 94.6% decline recorded in July.
The decline in airline patronage in 2020 had been heavily documented, with African airlines filing mass bankruptcies as early as April.
This is largely a manifestation of the lockdown and border closure effects of the coronavirus on the aviation industry.
As of August 26, 20 African countries remained under full border closure, according to the Africa Centre for Disease Control.
However, this slump is not limited to Africa. International passenger demand also dropped 88.3% compared to August 2019, a considerable improvement from the 91.8% year-on-year decline in July.

Asia-Pacific, European, Middle Eastern, North American and Latin American carriers witnessed drops of 95.9%, 79.9%, 92.3%, 92.4% and 93.4% respectively within the same one-year period.
IATA’s Director General and Chief Executive Officer Alexandre de Juniac called these stats “disastrous”, and blamed it on the continued closure of borders by some countries.
“Globallytens of millions of jobsdepend on aviation.Ifbordersdon’treopenthelivelihoods of thesepeoplewill be at graverisk,” de Juniac noted.
“We need an internationallyagreedregime of pre-departure COVID-19 testing to givegovernmentstheconfidence to reopenborders, and passengerstheconfidence to travel by air again.”
The IATA’s flight data revealed that the recovery in air passengers being recorded earlier in the month was halted in mid-August after some governments enforced new restrictions in the face of new COVID-19 outbreaks.
The IATA had previously forecast airline traffic to drop 63% this year from 2019. Now it expects the figure to rise to 66%.
De Juniac said, “A few months ago, we thought that a full-year fall in demand of -63% compared to 2019 was as bad as it could get. With the dismal peak summer travel period behind us, we have revised our expectations downward to -66%.” 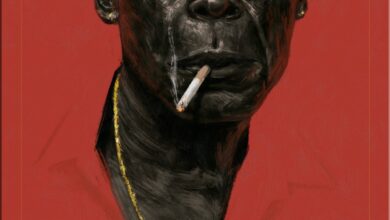 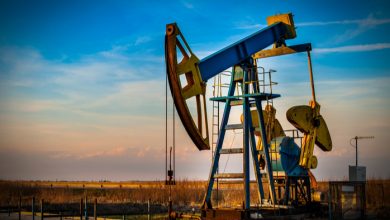 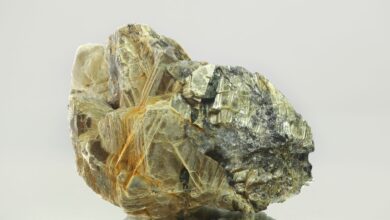 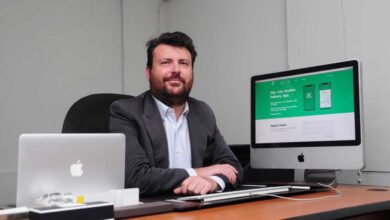