The South African acquisition is also the bank’s third in eight months – having taken over Kenya’s Transnational Bank in July and Zambia-based Cavmont Bank in January – and aligns with its continental expansion plan.

The loss-making Cavmont was bought for a nominal fee of 1 kwacha ($0.0014) from the Zambian arm of Namibian financial services group Capricorn.

The tier 1 lender ploughed in both equity and debt in Grobank as part of the grand plan to explore correspondent and trade banking deals on its way to becoming “Africa’s Gateway to the World”, Wigwe told CNBC Africa.

The bank will open up the means to widen trade finance capacity in Grobank, which is presently increasing its attention on the country’s agriculture industry, Wigwe said. It has already received regulatory approvals for the acquisition, which is expected to close in Q2 2021.

The CEO however did not disclose the precise stake size but Access had said in a September note that “the first is an initial cash consideration for a 49 percent shareholding, increasing to a majority stake in the second tranche.” 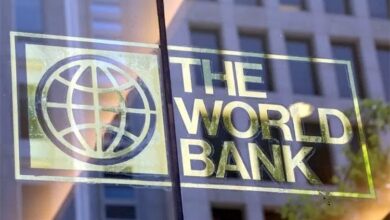 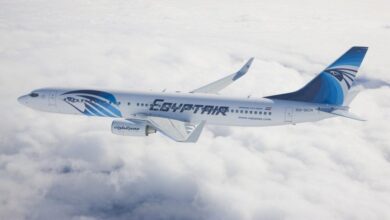 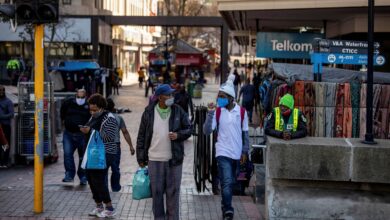