The Chairman of pan-African financial institution, United Bank for Africa (UBA) Plc, Tony Elumelu, has assured shareholders and investors of higher returns, stating that the bank has established a diversified business model that ensures impressive performance even in periods of uncertainty, across its geographical network.

The Group Chairman, who gave this assurance to shareholders at the bank’s 59th Annual General Meeting at the UBA Head Office, on Thursday April 1, 2021, explained that the bank has made strategic decisions that will strengthen its resolve to earn the industry leadership that it has envisioned in Nigeria, Africa and globally.

Gross earnings grew by 10.8 percent to N620.4 billion, compared to N559.8 billion recorded in the same period of 2019 whilst total assets also grew by 5.6 percent to an unprecedented N7.7 trillion for the year under review.

In its usual tradition of rewarding shareholders, the bank proposed a final dividend of N0.35 kobo for every ordinary share of 50 kobo, bringing the total dividend for the year to N0.52 kobo as the bank had paid an interim dividend of N0.17 kobo earlier in the year. 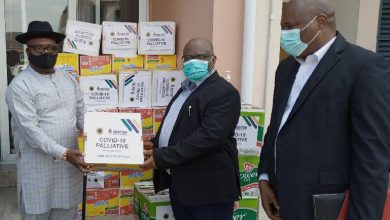 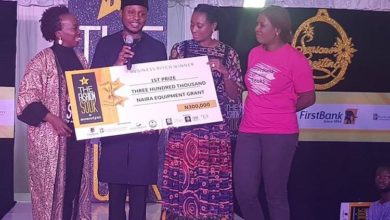 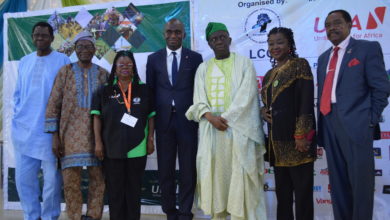 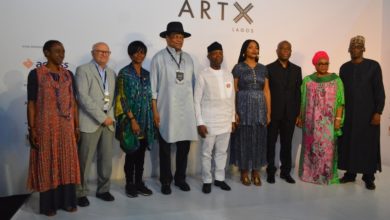