Lekki is the face of noveau-Lagos, with a plethora of nice houses, busy shops and businesses, upwardly mobile residents and a general air of optimism and economic prosperity. As anyone familiar with the place knows though, Lekki also has a number of decidedly “mainland” areas amidst the glitz and the glam. Bad roads, blocked gutters, persistent flooding, noise pollution, intrusion by undesirable elements, proliferation of keke and okada operators – Lekki also has these things in abundance, rendering some parts of it almost uninhabitable, despite the high property prices.

This article will highlight five of the very worst areas in Lekki to be a resident, using the following parameters – road conditions, state of drainage, flood risk, noise levels, exclusivity and presence of public establishments and shops that reduce residential quality of life.

Perhaps a victim of its central location between Freedom Way and Admiralty Way, which are Lekki’s two main arteries, the biggest problem with Emma Abimbola Cole Crescent is the fact that it records absurdly high vehicular traffic for what was supposed to be an inner road. Due in no small part to the snail-paced reconstruction of Freedom Way, coupled with the shocking state of many surrounding roads, it has become a de-facto thoroughfare, which has had several bad effects.

First of all, the road itself has deteriorated badly, and there is something of a perennial flooding confluence at the junction with Utomi Aire Avenue where the interlocking paving stones suddenly dip, creating a pool-cum-water channel that even the biggest SUVs have to wade carefully through. There is also very little greenery on the stretch, which has become an uneven concrete sprawl with dramatically varying architecture. It is not uncommon to see a completed 5-bedroom mansion located right next to an empty lot of land that is a home for fly-tipped trash, banana trees and squatters.

Perhaps the worst thing about Emma Abimbola Cole is the fact that its location and traffic numbers make it attractive to shops and businesses, so in addition to its poor aesthetics and bad roads, it is also overrun with business customers and keke/okada operators, which comes with an obvious security risk. Prior to its reconstruction in fact, the Freedom Way end of the crescent could very easily pass for your bog-standard Lagos ghetto.

Located in a fairly quiet cul-de-sac off Freedom Way, this street does not make it onto this list because of its high consumer foot traffic or its noise levels. It does however, have some of the worst flooding in all of Lekki, in addition to a road that is barely passable at the best of times. Its (open) drainage channels are either blocked or poorly designed, because they seem to be permanently filled with stagnant water, which of course is an incubation risk for Lekki’s notorious mosquitoes.

It also has that annoying architectural variance that a lot of Lekki suffers from – you can see a tiny duplex next to a huge monstrosity, which gives off that unique sense of a Third World lack of planning. The worst thing about Daniyan Natalia Street? It is only accessible through the constant traffic jam on Freedom Way. To be a resident here means to crawl through Freedom Way, swim through the street, wade into your possibly flooded house, and sleep with one eye open in an area that does not seem particularly secure.

This is Admiralty Way’s little sister, in terms of shops and businesses dotting its length. Schools, restaurants, bars, cafes, clubs, drycleaners, hair salons, a cinema, hospitals – just about every kind of business you can find in all of Lekki is represented on Bisola Durosinmi Etti Drive. The associated human traffic is nonstop and around the clock, so the associated noise pollution is better imagined than experienced. Property here is best used for commercial and not residential purposes, because Lekki’s second-busiest road never stops for a break.

If that is not enough to dissuade you from living here, also consider that the road runs alongside a huge drainage canal filled with stagnant water. At the best of times, this is a mosquito incubation risk. When it rains, it becomes a very real and destructive flood reservoir that overruns all the surrounding streets and even Lekki-Epe Expressway.

Otherwise a quiet and unremarkable street, what sets Adebisi Ogunniyi Crescent apart is the fact that it is more water than road. To prove it, here is a recent photo of the street after light showers lasting only a few hours.

To live here, one would realistically need to invest in a huge SUV or an amphibious vehicle. The poor accessibility and aesthetics are compounded by the presence of several uncompleted structures and less-than-desirable elements milling around in what should on paper be a prime, exclusive area. 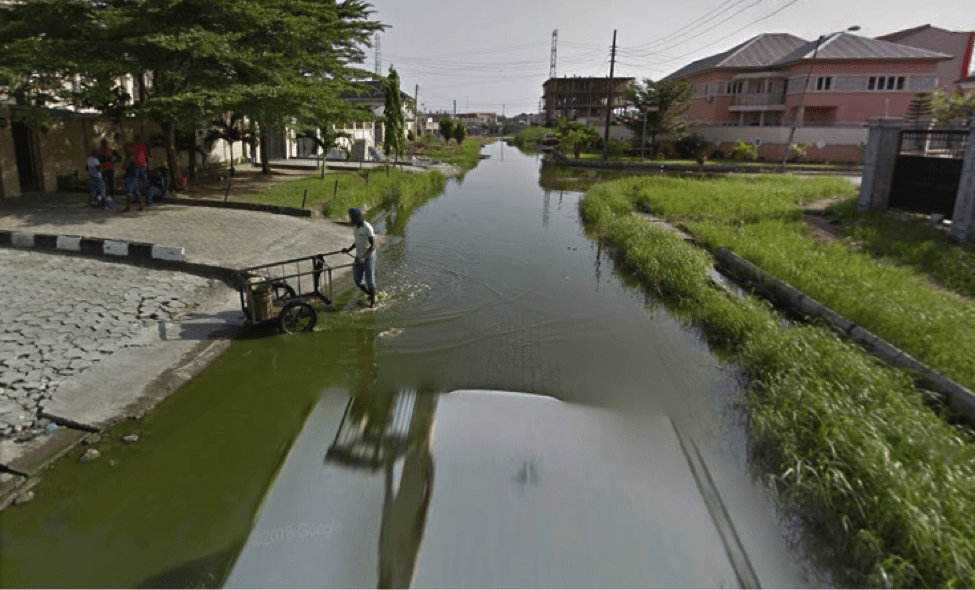 This street makes this list purely by virtue of its unfortunate location at the junction of all that is wrong with Lekki. Located at the mouth of Lekki’s second-busiest intersection between Freedom Way and Lekki-Epe expressway, it also has the VFS centre located at the street entrance. Predictably, it is overrun with an assortment of touts, hustlers and other undesirables, in addition to hundreds of visa applicants every day. The amplifying effect this has on the existing traffic snarl cannot be overstated.

Worse still, Jay Jay Oladimeji itself is an extremely noisy street, with businesses crammed cheek by jowl next to residential houses. Driving into this street means being hit with a combination of generator fumes, traffic, never-ending noise, zero parking space and harassment from undesirables attracted to the VFS centre. 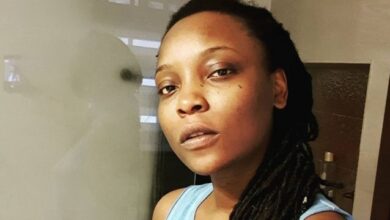 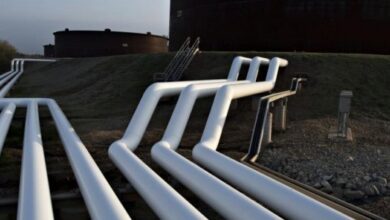 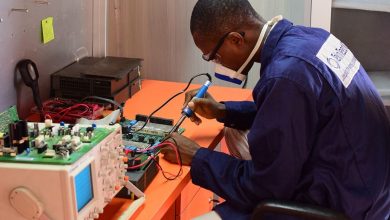 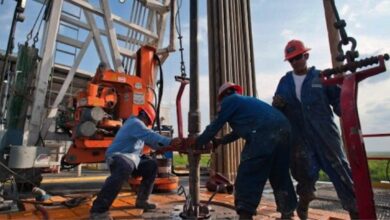