The numbers on the economy’s performance in the second quarter of this year are not just positive. For this reason, they also do not support both the sense that the economy may be nearing debt distress and anecdotal evidence that it has become a burden for most Nigerians. As with most matters economic, the devil is in the details. In this case, the incongruence owes partly to the fact that the tightening of global monetary conditions, which now underlie the worry over emerging markets’ debt sustainability may not have fully passed through to economies in the three months in question. Even the Central Bank of Nigeria’s (CBN) current tightening cycle only began in May. And given the lag between these tweaks to the benchmark rate and when domestic prices begin to respond, it is scant surprise that the second quarter data on the economy’s performance do not reflect current angst.

There is not much that is wrong with this. In a broad sense, gross domestic output (GDP) numbers tell only of what happened in the past ― in this case, some two months ago. Taken together, successive GDP numbers may help look forward. Either because they describe a trend that the economy has become vulnerable to. Or because succeeding quarters having exceeded previous ones, they reinforce the sense of a recovering economy. And vice versa.

The fact that the economy is losing momentum (that is the tale told by the quarter on quarter contraction) confirms ongoing problems in the upstream parts of the oil and gas sector. All of the growth in the second quarter of this year, same as in the first, was from the non-oil space. Some commentators may find in the fact that the share of the oil and gas sector in total real GDP was down to less than 7% in the second quarter evidence of the success of managers of the economy’s perennial attempts at diversifying the economy away from its unhealthy dependence on the sector. This result, however, is an unintended consequence of the country’s failure to export crude oil at the levels suggested by both its effective installed productive capacity and its OPEC+ assigned production quota.

Intent, at both fiscal and monetary levels is the driving force of economies. Accordingly, the bigger reason for this divergence between the economy’s performance last quarter, and its medium-term fiscal outlook is the result of another discrepancy: the yawning gap between the fundamentals of the economy and how the economy has been managed over the last 8 years. This leads to two questions.

What are these fundamentals? At a tad under US$500bn, Nigeria’s economy is Africa’s biggest ― South Africa’s is its most industrialised by some distance. In the earlier part of this century the local economy demonstrated itself capable of an annual trend growth rate of about 7%. It has a large youthful population, educated segments of which are an increasingly important part of the global technological revolution; and at 200 million people, its potential for consumer spending is humongous. Even when the prevailing large levels of poverty are conceded as a downside, any measure of what constitutes a middle class suggests that there is a Belgium-sized affluent economy embedded in the country.

How has the economy been managed over the last 8 years? Dirigisme has been government’s ground rule. On the back of this, it has foresworn the example of the reforms that led to the GSM revolution. Thus, rather than de-risk sectors of the economy in need of rapid upscaling and invite private financing of new types of infrastructure, it has favoured public provision of infrastructure. The huge debt it has contracted in pursuit of this goal threatened to briefly crowd out private sector borrowing. Then the monetary authority stepped in with a slew of unorthodox policies designed to keep borrowing costs down. Rather than support private sector borrowing, the resulting financial repression hastened the dollarisation of the economy, and because of the restrictions imposed by the central bank on commercial banks in order to keep the cost of money artificially low, warped the domestic financial transmission mechanism. Then, the monetary authority stepped in even further: lending to government beyond its statutory limits and usurping commercial banking function with its sundry intervention  programmes.

Over the coming quarters, as these different birds come home to roost, it is a fair bet that the numbers on the economy’s performance will worsen. Fortunately, the egregious nature of the errors we have so far committed in the husbandry of domestic resources means that we ought not to want for solutions. No less fortuitous is the opportunity next year to effect a change in the rank and file of our political leadership. For too long, though, we have built our medium-term hopes for the country’s redemption on several assumptions about the nature of the country’s leadership. 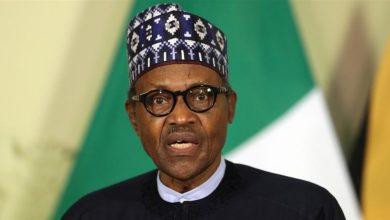 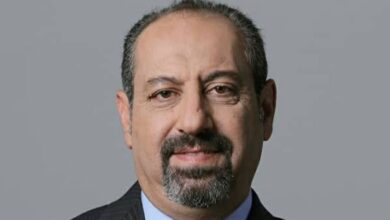 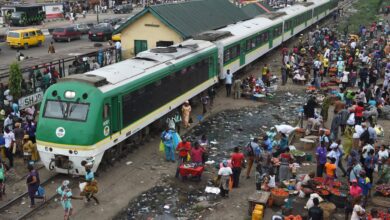 Lagos-Ibadan Train Service: Should Nigeria Build Railways For the Poor? 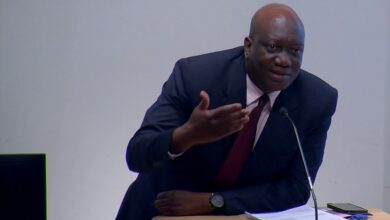