Nigeria’s president, Muhammadu Buhari, has said that the nation’s petrol prices are unsustainable.

Buhari made this known in his nationwide broadcast to mark the 60th year independence anniversary of the country.

The President said due to public health challenges of working to contain the spread of the Coronavirus by his administration, the country has suffered a significant drop in foreign exchange earnings and internal revenue due to 40 percent drop in oil prices and steep drop in economic activities.

These developments have led to a 60 percent drop in government revenue, Buhari said, noting that it is impossible to sustain the petroleum prices in the country.

Buhari added that since the administration came into office, officials have recognized the economic argument for adjusting the price of petroleum, but the social argument about the knock-on effect of any adjustment weighed heavily with the government.

Comparing the petroleum pump prices in Nigeria and other countries including Egypt and Saudi Arabia among others, he said there was no sense for the country to sell petrol cheaper than other countries.

“Petroleum prices in Nigeria are to be adjusted. We sell now at N161 per litre. A comparison with our neighbours will illustrate the point,” he said.

“Chad which is an oil-producing country charges N362 per litre.

“In Ghana, another oil-producing country, the petroleum pump price is N326 per litre.

To achieve the great country we desire, we need to solidify our strength, increase our commitment and encourage ourselves to do that which is right and proper even when no one is watching, Buhari said. 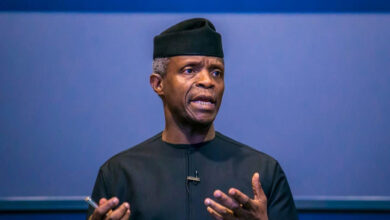 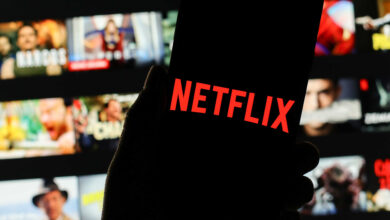 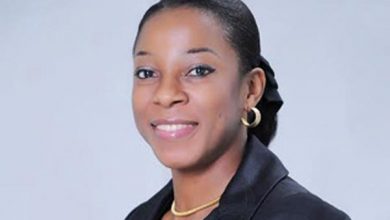 Surviving and Thriving through COVID-19 and Beyond 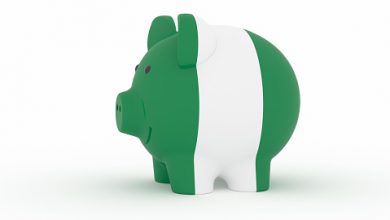