The Central Bank of Nigeria (CBN) this week approved the release of banks’ excess Cash Reserve Ratio (CRR) as part of efforts to support economic recovery and propel the quest to return the nation’s economy to growth path.

It said the CRR, which is the minimum amount banks are expected to retain with the CBN from their customer deposits, would be released through its issuance of 90-day CBN Special Bills.

The new instrument is aimed at bolstering the financial markets and make capital more available for lenders to grant bigger credit in the country, the apex bank said, adding that it would also “avail the monetary authority with an additional liquidity management tool.”

CBN lifted the banking sector’s cash reserve requirement in January from 22.5 to 27.5 percent, an action seeking to mop up surplus liquidity in the system, which was capable of heightening inflation. At last month’s Monetary Policy Committee (MPC) meeting, the CRR was retained at 27.5 percent.

The central bank had been sanctioning banks that failed to comply with its 65 percent minimum loan-to-deposit ratio (LDR) policy, among others, by imposing higher CRR on them. From time to time, it debits lenders’ accounts for missing the requirements. Analysts believe that this was constraining banks’ ability to effectively perform their financial intermediation role, especially amid the pandemic.

But according to the letter, the regulator has approved the release of the excess above regulatory minimum CRR of banks. This is part of measures to improve liquidity and support economic recovery through the increased extension of credit facilities to the real sector.

The new instrument represents a boost to banks’ liquidity ratio because before now, excess CRR had been sterilized with the CBN on a zero return basis and most banks have far higher cash-reserve requirements than the regulatory minimum, analysts at Proshare explained in a note.

“Going forward, the excess CRRs will be eligible for conversion into the special bills and used in the computation of liquidity ratio. As such, banks will see an improvement in their liquidity ratio,” they said.

According to Mma Amara Ekeruche, an economist and research fellow at the Centre for the Study of the Economies of Africa (CSEA), the use of the excess cash reserve requirement from deposit money banks as a financial instrument is likely to be beneficial for banks.

“Rather than have their excess cash reserve sit with the CBN, banks will now have the autonomy to issue this reserve and earn returns on it. As such, their interest income is likely to increase,” Mma said. “This will inject liquidity into the financial system and is particularly important for non-bank financial institutions that were excluded from participating in Open Market Operations (OMO) in 2019.”

Deposit money banks can now buy or sell the new special bill to non-bank financial institutions such as pension funds and other investors, thereby increasing their liquidity and providing investment opportunities for these investors while deepening the financial markets. “Both outcomes are needed to boost economic activities in the face of the downturn the country is experiencing,” Mma added.

Africa’s largest economy is at the mercy of its second recession in four years, following a double whammy of the coronavirus outbreak and an oil price crash that battered government revenue and crippled businesses, most of which are cash-strapped.

With the new CBN bills, additional loans can be created by deposit money banks which is of “utmost importance” given the impact of the pandemic on businesses, Mma said. “The policy is coherent with the CBN’s previous policy where it asked deposit money banks to restructure loans offered to the private sector to allow for more favourable terms.”

“With improved liquidity ratio, banks have more room to increase the extension of credit facilities to the real sector, thereby supporting the recovery of the economy which is currently battling with its worst recession in decades,” an analyst at a Lagos-based investment bank explained but pointed out that an oversupply of money into the economy also raises the risks of a demand-pull rise in prices of goods.

While the new instrument has a 90-day tenor, the CBN can roll the bills over with a view to extending its maturity. “It appears that this clause is meant to address concerns around the impact of the potential excess liquidity on fx/exchange rate stability,” the Proshare analysts said. Nigeria’s inflation rate crossed 14 percent in November, above the CBN forecast, with the naira under immense pressure.

CBN will continue to monitor banks’ utilisation of the liquidity injection from the CRR release to ensure optimal use for transactions that support economic recovery and growth, the circular assured, as well as ensure optimal regulation of systemic liquidity and promote efficient financial markets in support of economic recovery and sustained growth.”

CBN Governor, Mr. Godwin Emefiele, had recently predicted a two percent growth in the country’s Gross Domestic Product (GDP) for 2021. Nigeria’s real GDP contracted for the second consecutive quarter by 3.62 percent in the third quarter of the year, compared to a growth of -6.10 percent, which showed that the country has entered its second economic recession in five years.

Features of the special bills include a tenor of 90 days, subject to roll-over at the instance of the CBN, as well as zero-coupon, with an implied yield to be worked out by the CBN.

In addition, the instrument will be tradable among banks, retail, and institutional investors and will qualify as liquid assets in the computation of the liquidity ratio for commercial lenders. But it will not be discountable at the CBN window and not accepted for repurchase agreement transactions with the central bank.

Updated with comments from Mma Amara Ekeruche, a Research Fellow at CSEA. 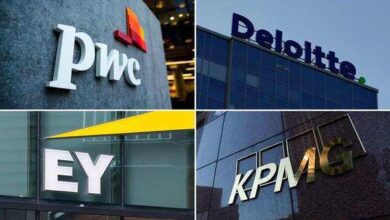 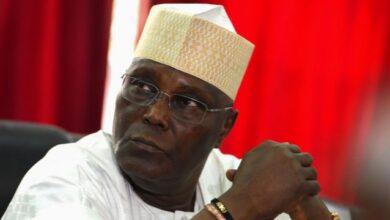 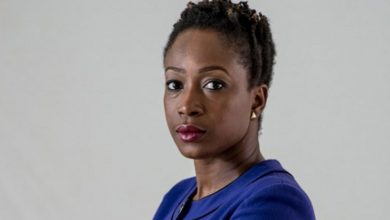 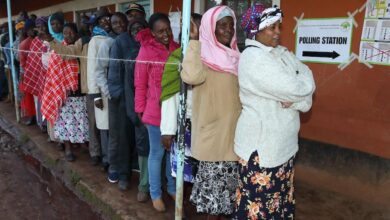 The role of media in a Kenyan election: what you should know