Trevor Milton, founder of Nikola, has stepped down as executive chairman of the US electric truckmaker.

The company said on Monday that Stephen Girsky, former vice-chairman of General Motors and a Nikola board member, will take over as chairman.

The development ends a 10-day period of uncertainty for the company after a short seller alleged it was an “intricate fraud” and that the company’s proprietary technology was purchased from another company.

Mr Milton, its largest shareholder, agreed to forgo $166m in stock awards tied to the company’s performance, and $20m in consulting fees his contract entitled him to had he left involuntarily.

Securities and Exchange Commission filings on Monday showed that the company is covering a $100,000 security detail for him and his family for the next three months.

In his reaction, Mr Girsky thanked Mr Milton for his “visionary leadership and significant contributions to Nikola since its founding” and said the company had “world-class partnerships”.

Last June, Nikola went public through a special-purpose acquisition vehicle that avoids some of the scrutiny of a traditional initial public offering.

The company has since promised to “revolutionise” trucking and battery technology.

“Nikola is truly in my blood and always will be, and the focus should be on the company and its world-changing mission, not me,” Milton said on Monday.

“I made the difficult decision to approach the board and volunteer to step aside as executive chairman”, he added.

But in a separate letter to employees, Milton hinted that he intended to defend himself against false allegations thrown against him by those he described as “outside detractors”.

Following the accusations, the US Department of Justice made inquiries into the claims, which Nikola described as “false and misleading”.

On Monday, GM and several other Nikola’s partners, pledged to continue working with the company.

They had initially expressed satisfaction about the conduct of Mr Russell, who they saw as a calming counterbalance to Milton. 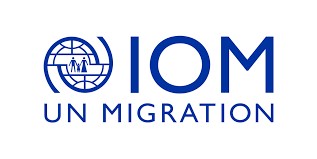 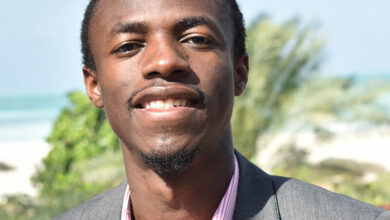 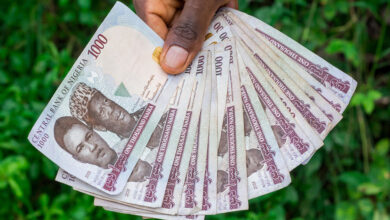