A former  United States Energy  Secretary  Rick Perry has said the world will need fossil fuels for a long time, beyond 2050, and described the promoters of the energy transition as having different agenda.

Rick Perry who spoke to CNBC said it is not just the United States, but if you look at what is going on, you will discover that just 1/10 of the world does not have one electron of electricity.

He stated the promoters of the idea don’t care about people. “When we talk about global, we are not talking about the USA, people literally die in India and Africa because they cook with wood or carbon.

The deaths occur because of the lack of fossil fuels around the world.

According to him, it is the same people that are against nuclear power that has zero-emission and hydro projects which have zero-emission that  are promoting this now

Also Read: When Is NNPC Declaring First Quarter Profits for The year 2022?

He said carbon capture can be carried out to solve the emission problems. “You cannot just stand up and say that fossil fuels are banned because of climate change stating that they should admit that they have another agenda

“The idea that we going to make quick changes and the transition is not going to come, and you cannot get there unless you have nuclear, and it has to be a particular nuclear”

Nigeria’s Minister of State for Petroleum Timipre Sylva has often said that while Nigeria is not against achieving net-zero emission by 2050, it should be allowed to take its time to meet its target. Just like Perry, Sylva said that fossil fuels would still play a very strategic role in the world energy mix many years after 2050.

A panel of discussion during the COP26 climate conference in Glasgow, Scotland, climate experts discussed how Africa could contribute to emission reduction and benefit from the dynamics of the global energy transition. The panel included experts from the African Development Bank, the African Energy Commission and the International Energy Agency.

According to Gareth Phillips, Manager of the Climate and Environment Finance Division at the African Development Bank, Africa has great green energy potential. “Now is the time for African countries to find ways to guarantee a cleaner future and become a net exporter of clean energies to Europe,” he said.

Rashid Ali Abdallah, Executive Director of the African Energy Commission, said African countries should contribute proportionately to global efforts to reduce carbon emissions. “When counting 900 million people in Africa who do not have access to clean energy for cooking and 600 million people who do not have access to electricity, we realize that the continent is already in a situation of carbon neutrality,” he said.

He said the concept of energy transition must be adapted to the African context to ensure fairness to all countries. The transition to clean energy will mean less dependence on fossil fuels. Africa’s share of global oil consumption is estimated at roughly 9%. 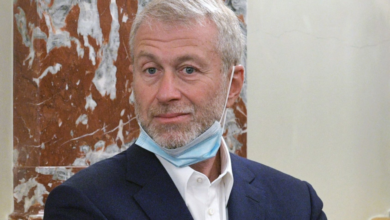 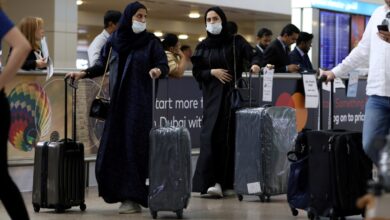 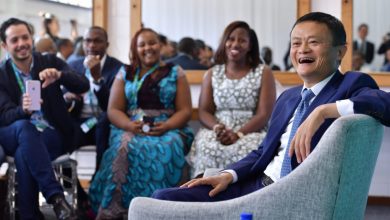 Funding News in Africa – in Association with GFA (April 25) 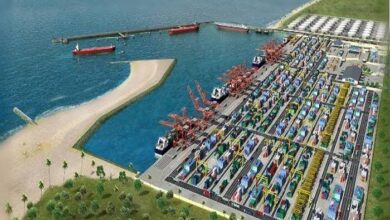