The Lagos Chamber of Commerce and Industry (LCCI), in collaboration with the Centre for International Private Enterprise (CIPE), had an interactive session with stakeholders on the economic impact of border closure on Nigeria at the Commerce House, Victoria Island, Lagos on the 18th of February 2020.  It was an opportunity for key players in the Nigerian economy to express their views on the border closure that is now in its fifth month.

For the Nigerian Customs, the border closure has been an undiluted good. According to the Assistant Comptroller General of Customs, Mrs. K C Ekekezie, the federal agency raked in N1.34 trillion in 2019, an 11 percent increase on its 2018 revenue. The Customs chief said the border closure was necessitated by consistent violation of ECOWAS protocols guiding transit goods across land borders which require the Customs authorities of neighbouring countries to escort containers to the Nigerian end of the border and hand them over to the Nigerian Customs. They usually allow the smugglers to open the containers and truck the goods into Nigeria. As a result of the closure, fuel smuggling to neighboring countries has also reduced.

Players in the real sector of the economy were divided on the impact of the border closure. Rice farmers and producers of poultry products have recorded significant increase in sales and profit. But manufacturers tabled a litany of woes arising from the border closure. They said it had led to a spike in inflation (which rose to 14.7% in December 2019), especially in food prices. The border closure has also imposed enormous losses on manufacturers who have suddenly lost markets in neighbouring countries. According to these manufacturers, exporting goods to West African countries through ports takes up to eight weeks rather than eight days through the land borders. The manufacturers urged the Federal Government to adopt the many border-manning technologies now available rather than resort to closure of the border. Mr. Ruche Ambrose, Director Cooperate Affairs, who represented The Director-General of Manufacturers Association of Nigeria (MAN), said the closure is not sustainable despite the apparent or short-term gains. Many participants also noted that the border closure is expressly against the principle of free movement of goods and people enshrined in the ECOWAS Treaty. 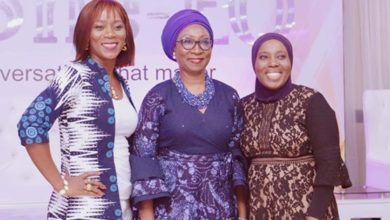 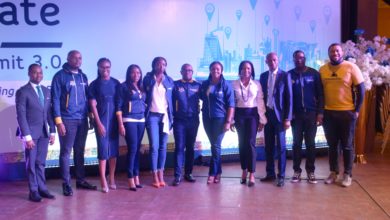 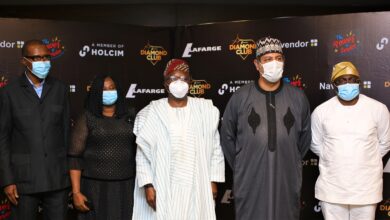 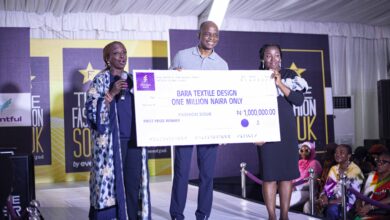 The Fashion Souk: Best of Nigerian Clothing and Accessories Brands