Pressure is building to phase out petroleum production in Africa to fight climate change. But harnessed strategically, Africa’s oil and gas industry can power a better future for Africa. Are calls to “keep it in the ground” really in Africa’s best interests?

Do a Google search for “Help Africa,” and you know how many results you’ll get? 1.7 BILLION. “Help children in Africa.” “African hunger and how to help.” “Save Africa from climate change.” There’s even a strategy for that last one: Keep Africa’s petroleum resources in the ground. The reasoning goes, if we produce fewer fossil fuels, we’ll emit less carbon and be better protected from climate change.

The international community is embracing that idea. BlackRock and Royal Bank of Scotland said they’re moving away from investments that support fossil fuel production. The Organization for Economic Co-operation and the International Energy Agency go even further.

Seeing how the Covid-19 pandemic has affected oil markets, they say now is a golden opportunity to phase out fossil fuels and usher in an era of renewable resources, freeing developing countries in particular from “dirty energy sources.”

OK, Global Community, here’s how I’d suggest helping Africa. Stop. Stop trying to apply your Western ideas and priorities to Africa’s needs, challenges, and aspirations. Stop piling more aid on top of the billions of dollars that have been poured into the African continent for the last five decades with no results except helping you think of cleansing the guilt of limousine liberators in the name of helping these poor Africans.

And, please, please, stop attempting to dictate how Africa should use its own oil and gas resources. With the right strategies, a thriving African oil and gas industry is the key to alleviating widespread energy poverty, bolstering economic growth and diversification, and, ultimately, improving the lives of everyday Africans.

Africans have every right to decide how and when to use their natural resources without interference from the rest of the world, no matter how well-intentioned.

What’s behind the vested interest in African oil and gas production? Does the world really have our best interests at heart? Sure, reining in greenhouse gas emissions is an admirable goal.

Attempting to phase out Africa’s oil industry to prevent climate change is like snuffing out a small, controlled campfire instead of focusing your attention on kilometers of blazing forestland.

Funny that the keep-fossil-fuels-in-the-ground argument is a Western construct, promoted by countries that developed their economies with fossil fuels. I will not name names.

The head of Africa oil trading for the multinational commodity-trading firm, Trafigura, said telling Africa not to develop its resources is akin to making Africa “pay for the sins” of other regions. I say, trying to dictate what Africa does with its own resources is insulting, hypocritical, and frankly, an overstep.

But you know what, I think there’s more going on here than just climate change concerns. The oil and gas industry has been painted as a bunch of bad guys that oppress people and steal resources. Wrong.

But if that’s true, how do you explain indigenous oil and gas industry companies that provide jobs and training opportunities for local residents, and partner with local suppliers? Same story for the international companies operating in Africa.

But on top of providing jobs, international companies also share knowledge and technology and often improve the communities where they operate.

Something else to consider: Many oil and gas companies are diversifying their portfolios to include renewable energy assets. In fact, some of them are at the forefront of research that could lead to new renewable energy technologies.

So, if the goal is to move Africa toward increased renewable energy usage a healthy oil and gas industry is a good and cost-effective way to get there.

Does anyone care about energy poverty?

But the most important reason why Africa should be free to continue hydrocarbon production is this: Africa’s huge natural gas reserves are the continent’s best shot at alleviating energy poverty.

Today, more than 620 million people in sub-Saharan Africa don’t have electricity. That’s two-thirds of the population.  Hundreds of millions more have unreliable or limited power.

What does that look like?  Without electricity, you’re cooking your food and warming your home by burning wood, charcoal, or maybe even animal waste. Your regular exposure to indoor air pollution increases your risk of respiratory infections and chronic conditions.

If you need to go to the hospital for treatment, it will be by lantern light or, worse yet, in the dark. Equipment that requires electricity, like MRI machines and ventilators, is probably not an option.

And that’s just one aspect of your life. It doesn’t even touch on how a lack of electricity impacts your children’s school or limits economic growth in your community and your employment opportunities.

Gas-to-power technology which, incidentally, generate fewer CO2 emissions can bring reliable electricity to Africa. But we have to be allowed to unleash our resources, not constrain them.

The good news is, 13 African countries are using natural gas they produce themselves or import from neighboring nations to generate electricity.  Yes, I know that renewable energy can help meet Africa’s power needs, too. But Africans shouldn’t be pressured to make either-or decisions in this area.

Energy poverty is a serious concern. Making the solution more difficult to address is simply wrong.

Now, let’s circle back to the idea that Africa needs everyone’s help. For more than 60 years, the world has poured financial aid into Africa. And where has that gotten us? We still have hunger. We still have poverty. We still have violence, infrastructure deficits…the list goes on.

There’s no question other nations and other people want to lift us up.  But the net effect of their generosity has been to keep the continent under outside control.

To achieve autonomy, we start by monetizing our oil and gas resources. This starts with using oil and gas as a feedstock to create other value-added products, like petrochemicals and fuel. Then we take the revenues to build infrastructure and diversify economies.

Senegal, Mozambique, South Africa, Tanzania, Nigeria, Cameroon, Algeria, and Equatorial Guinea has started down this path. And with the right fiscal, tax, and regulatory policies, they will be on their way to being major players in the world’s LNG market.

Africans need you to respect us and to understand that your perspectives, priorities, and solutions are just that: yours.

We have our own goals, and our own paths to get us there. If you’ll just stop trying to put up roadblocks, if you stop lecturing, you stop preaching to us, if stop talking to us and start talking and working and walking and do a little bit of listening, we’ll help ourselves from here and help you too. 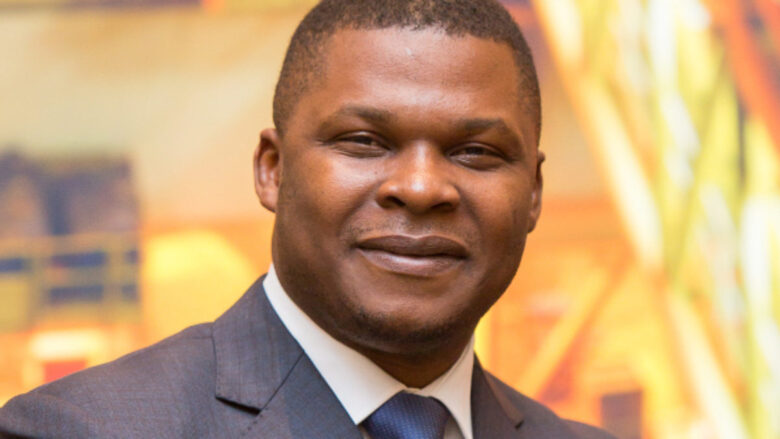 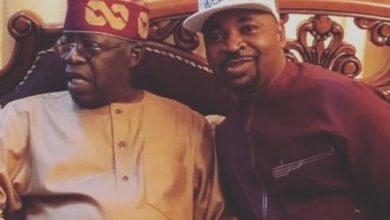 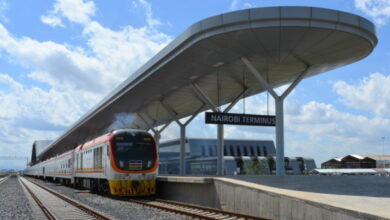 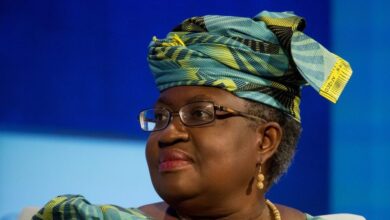 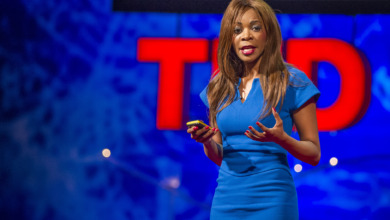