The Nigerian Police would win hands down an unpopularity contest amongst Nigerian public services. They are forever in the news for the wrong reasons – the corporal who shot a bus driver over 50 Naira in Damaturu, the SARS operative who shake down Yahoo Boys etc. but there is one place where the presence of the men in black is invariably reassuring – the Third Mainland Bridge, Lagos. All sorts of things happen on the bridge – robbery, car hijacking etc. It has even become a favourite destination for people who want to commit suicide. So, many of us are happy to see many of the Nigerian Police on the bridge with their guns and patrol cars. Curiosity led us to ask these policemen the things they see on duty. They shared some of their experiences.

The Nigerian Police on the Third Mainland Bridge things you expect only from your best neighbours. Someone is tired of Nigeria and has decided to end it all by jumping over the bridge? The Rapid Response Squad (RRS) rushes to the rescue. Just last December, they talked a young man out of plunging into the lagoon, convincing him that he had a bright life ahead of the current dark clouds. Is this not just like what you watch oyinbopolice doing in films? They took the man to the nearest police station from where they contacted his family. You would expect your regular Nigerian Police to fine the man at least ₦100,000 for wanting to embarrass the President’s Next Level agenda by taking his lazy life.

Wait for this. What would you expect the police to do if your car ran out of fuel on Third Mainland Bridge and you became stranded? The irresponsible car would be liable to be impounded for wandering on the bridge without fuel which would also constitute an obstruction of not only traffic but also of the Lagos State Government Master Plan for free flow of traffic in the mega city. But the RRS men on Third Mainland Bridge are extremely indulgent. Imagine, they walked up to the frightened guy – no one was stopping to help him – to enquire what the problem was, then offered him two liters of petrol from their own supply.

The RRS men have saved people from more serious troubles than an empty tank. One of the officers we spoke to recalled the case of a young woman who left work around 10pm only for her car to breakdown on Third Mainland Bridge when traffic on the bridge had become very scanty. Boys emerged from nowhere, set to rob her and do worse. One of the people who sped past her as she struggled with the boys stopped to tell the RRS men that a woman was in distress five minutes away from them. They quickly got on their bikes and were able to rescue her from the boys. According to the account, this intervention was completely free of charge. We have no reason to doubt them, the men in black on Third Mainland Bridge are good like that. They have made the bridge less attractive to robbers who break car windows and rob people of laptops and phones. They chase and arrest these criminals. One officer recalled, still wide-eyed, four young robbers who had robbed about four cars on the bridge. They were able to arrest three of them. The last one, the gang leader, a seasoned ogbologbo, stepped away from them and in a jiffy, dived into the lagoon.

Good, responsible and committed policing is about adequate funding. The Rapid Response Squad (RRS) is a section of the Police that is funded largely through corporate donations to the Lagos Security Trust Fund. In 2016, over N1 billion was donated by corporate organisations to the Lagos Security Trust Fund. Judging by the conduct of the RRS men on the Third Mainland Bridge, the donations appear to be good investment by the corporates. Its perhaps an indication of what can happen to the whole of Nigerian Police with greater funding, more training and more equipment. 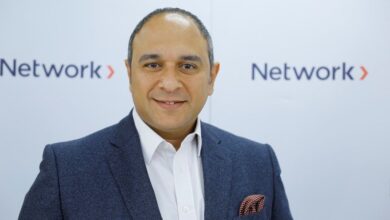 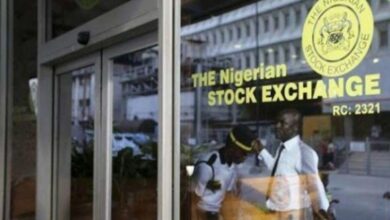 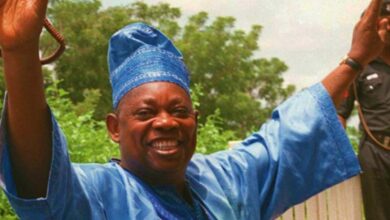 Rice and The Tea: Did the CIA Kill MKO Abiola? 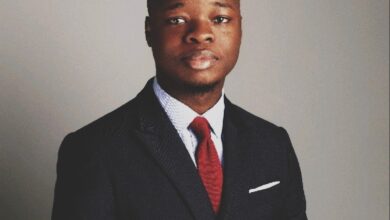