Audi gave the European version of its A4 lineup the slightest of facelifts last year. As we head into the 2020 model year a slightly more prominent update is befalling the full A4 line. We’ve seen spy photos showing long roof Avants playing in the snow with camouflaged front and rear clips, and now we know why. Audi has decided to pull the covers off its entire A4 lineup for 2020, including the discreetly released S4 TDI diesel that broke news at the beginning of May.

For starters, the 2020 A4 line wears a slightly enhanced face. The obvious difference is with the redesigned headlights that eliminate the weird lower notch from the previous model. Less obvious is the refreshed Singleframe grille, which stretches longer across the front for a more horizontal appearance. Conversely, the corner vents on the lower fascia now adopt a vertically themed orientation. Redesigned taillights retain a similar appearance to the outgoing model, while the rear fascia incorporates minor changes to the lower reflectors and exhaust outlets.

The refreshed A4 and S4 are joined by the Avant and A4 Allroad, the latter of which gains a few exterior design tweaks and an extra 1.4 inches of ground clearance. A4 models can be dressed in basic, advanced, or S line exterior trim, and a new color called Terra Gray joins the palette. Inside is virtually unchanged, though the car does get updated MMI tech accessible through a large 10.1-inch touchscreen.

Perhaps the biggest news is the expansion of electrification throughout the A4 line. In European markets, Audi will offer six turbocharged engines ranging from 148 horsepower (110 kilowatts) to 342 hp (255kW), and three of those powertrain choices will feature 12-volt mild hybrid systems. That sort-of includes the new diesel-powered S4 – we say that because the higher-spec Audi actually incorporates a 48-volt mild hybrid setup with its 3.0-liter turbocharged oil burner. Thusly equipped, Audi says the S4 will reach 100 km/h (62 mph) in 4.8 seconds and top out at an electronically limited 250 km/h (155 mph). As you might expect, the diesel S4 is only offered in Europe. 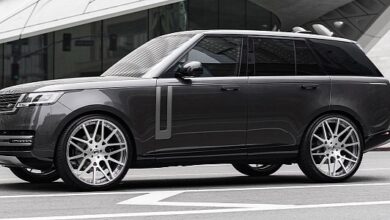 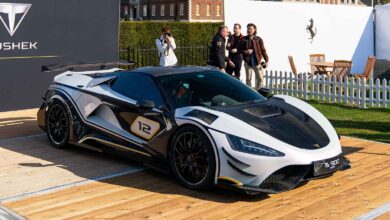 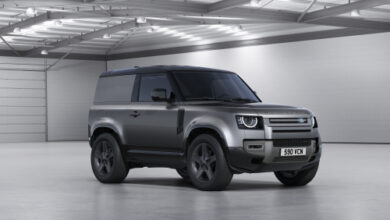