Africa’s most populous nation is working out fierce strategies to deepen broadband penetration across its populace come 2025 in furtherance of the aspiration of rescuing 100 million people from penury in ten years’ time.

The idea is to avail 90 percent of the Nigerian citizenry with internet speeds of 10 Mbps in rural areas and 25Mbps in urban areas, in the worst-case scenario, in half a decade at a price ceiling of N390 per 1 gigabit of data or 1 percent of the minimum wage. Swift countrywide expansion of 4G spread is also in the pipeline.

The push is timely in Nigeria where broadband access is below 40 percent even though e-commerce and fintech needs are spiralling. That implies a vast opportunity for the telecoms industry.

Nigeria seems due for digitisation, given its 207 million people, 50 percent of whom are younger than 25.

Its telecoms industry has embraced its blueprint for national broadband as an auspicious move in the direction of redeeming a vow that attracted investors to the country originally.

“Our vision is that we should bridge the digital divide with the west,” Raghu Mandava, chief executive of telecoms company Airtel Africa, told the Financial Times. “Growth rates are very handsome. The market is booming.”

Telecommunications in Nigeria dates back to the Cable & Wireless network of submarine cables and exchanges founded to link Britain to its empire in the 1880s. But a paradigm shift happened in the 1960s that inspired a great many nations that had just won their autonomy to run their own communications networks.

To connect its major cities and towns, the country installed several telephone lines, with government-run NITEL created in the 1980s.

Subsequent and successful deregulation of the telecoms industry paved the way for today’s vast improvements in broadband services and the availability of cheap data.

Nigeria is home to one of the fastest-growing telecoms markets in the world, with the presence of major emerging market network operators, all of which have their largest and most profitable centers based in the country.

The telecommunications and information services sector has been the enabler of growth amid the Covid-19 pandemic. It contributed N2.3 trillion or 14.30 percent to gross domestic product (GDP) in Q2 2020, far and above Oil & Gas.

This comes as the mobile phone expansion in Africa since the turn of the century sparked off a boom in competing services as international investors seek opportunities to foray into the populous continent. 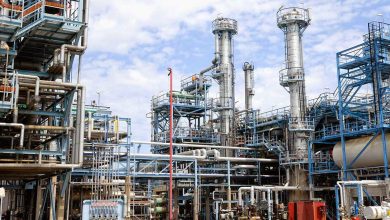 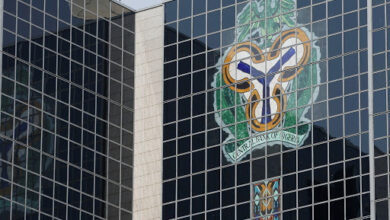 Could think-tanks make a difference to our policy debates? 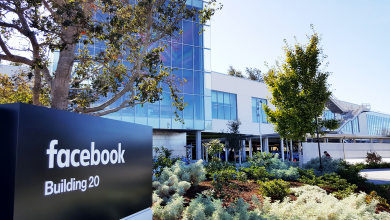