Volkswagen is saying goodbye to the Beetle, which ended production this year, in a new ad campaign called “The Last Mile.”

The campaign launches Tuesday and includes an animated film scored with a cover of The Beatles’ “Let It Be” from the Pro Musica Youth Chorus children’s choir and out-of-home digital billboards in Times Square in New York. The 90-second ad, created with ad agency Johannes Leonardo, will be appearing on ABC and CNN on Tuesday night, with additional placements planned during the Sugar Bowl and Rose Bowl games on New Year’s Day.

The video spot includes animated cameos from people including Andy Warhol, who created pieces featuring the Beetle, and Kevin Bacon, whose “Footloose” character drove a Beetle. The ad ends with the car taking flight as a bug with the words, “Where one road ends, another begins.”

Volkswagen said in 2018 that it would be discontinuing the iconic Beetle compact car in 2019 as it looked toward a future with mass-market electric cars. In January, the company said it would build a new electric vehicle at its Chattanooga, Tennessee, plant as it shifts toward zero emission vehicles.

The last Beetle rolled off the assembly line at a plant in Mexico in July, which Volkswagen de Mexico CEO Steffen Reiche said will now produce the Tarek SUV. The last Beetles were sold on Amazon to symbolize the company’s embrace of the future, the executive said at the time.

“This animated film pays homage to the imprint this car has made as we make way for an exciting future of electric mobility for the masses,” Johannes Leonardo Chief Creative Officer Leo Premutico said in an email to CNBC. “When creating the campaign, it was very intentional that we didn’t put any one person or moment on a pedestal. The Volkswagen Beetle was the great equalizer for society and culture at large. This isn’t one person’s goodbye or a company’s, it’s everyone’s goodbye.”

The campaign will also include an influencer element, with users posting moments with Beetles on Facebook-owned Instagram. Bravo host Andy Cohen kicked off that portion of the campaign earlier this month.

Some things never go out of style: denim, jumpsuits, dogs, and @VW Beetles. Alas, after 70 years, the Beetle is retiring, and you can help say g(o\!/o)dbye by posting pictures of your Beetle using #TheLastMile #ad 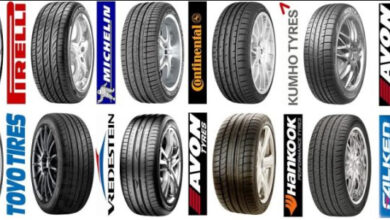 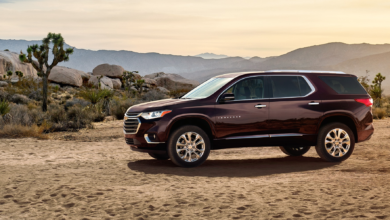 Kia Sportage, Honda CRV and Other SUVs You Should Avoid 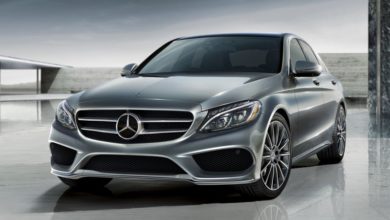 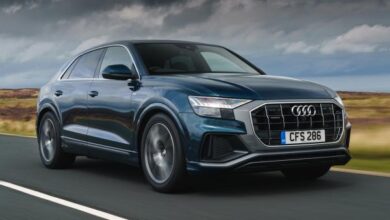 Audi Q8: ‘Is it pretty thuggish or thuggishly pretty?’