The final foreign exchange policy report of the Donald Trump administration shows that the United States has designated Switzerland and Vietnam as currency manipulators.

It is the first time both countries will be labeled as manipulators after each met the criteria the U.S. Treasury Department uses for assessments.

The three-pronged benchmark includes a current-account surplus with the U.S. equivalent to 2 percent of gross domestic product; a bilateral trade surplus of at least $20 billion; and foreign-exchange interventions amounting to at least 2 percent of a country’s GDP.

Vietnam was judged to have hindered currency appreciation amid rising trade surpluses with the U.S, Bloomberg reported.

The Treasury called for the Southeast Asian country to allow its managed currency to appreciate more rapidly to help address external imbalances, called for greater transparency in managing the dong, and the modernization of monetary tools so it can rely less on currency intervention.

Vietnam should also reduce trade barriers to allow a level playing field for American firms and workers, the Treasury said.

Meanwhile, Switzerland ran afoul due to more-than-necessary interventions in the currency market to address volatility in the financial market earlier this year.

While the Swiss franc rose against the dollar over the 12 months through June, authorities “conducted large scale one-sided intervention, significantly larger than in previous periods, to resist appreciation,” said the Treasury.

The agency concluded that at least some of the Swiss intervention “was for purposes of preventing effective balance of payments adjustments.”

Switzerland denied the allegations immediately in a statement issued by its central bank. “Switzerland does not engage in any form of currency manipulation,” the Swiss National Bank said, adding that it remains “willing to intervene more strongly” in the foreign exchange market to maintain price stability.

The U.S. has only previously made the manipulation designation twice and it was for China on both occasions – in the 1990s and in 2019. It removed the manipulator label from the Asian country in January however and kept it on a watch list. The Treasury has urged Beijing to “improve transparency” in its currency management.

Trading partners that meet two of the Treasury’s criteria are placed on the watch list, although China is on it and meets just one.

Thailand, Taiwan, and India were added to the agency’s “monitoring list” for even closer monitoring, while Japan, Korea, Germany, Italy, Singapore, and Malaysia remained, along with China. The Joe Biden administration may make a different assessment next year. 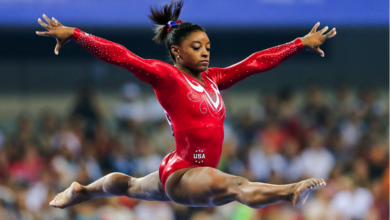 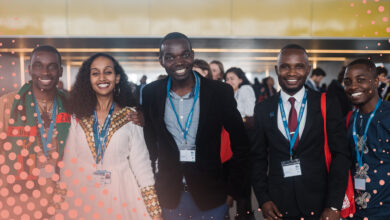 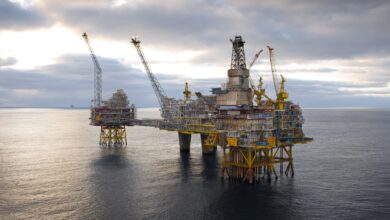