High level of criminality, oil theft and issues of host communities which have assumed such a horrific and tragic situation in the upstream sector of the oil and gas industry are major factors responsible for lack of investment in the sector

The chief executive officer of the Nigerian Upstream Regulatory Commission (NUPRC), Gbenga Komolafe stated this while answering questions on Arise Television on Monday.

The NUPRC boss said it is unfortunate and worrisome that the upstream environment has become hostile, again, due to the activities of these criminals, issues of host communities, emphasing that the issue of crude oil theft has made the upstream sector very unattractive to investments at the moment, and therefore the issue needs to be seriously dealt with.

He said: “The investors are there, the issue of Energy Transition is also there, but it is not having major impact in respect attracting investment to the sector for investments. But added that the commission under his leadership is cooperating with security agents to see that this act of criminality is brought to an end.

According to him, Nigeria has lost about $3 billion to crude oil thieves in the first quarter of this year; an amount he said would likely be much higher by now.

According to him, an average of $1 billion was lost every month from January to March, 2021.

“The issue of crude oil theft has assumed a very horrific and tragic level in the sense that Nigeria is an oil economy and whatever affects the oil sector affects the health of the nation.”

“It would be recalled that in the 1990s, it was NNPC’s System 2C which was product line was the one that was constantly attacked in order to siphon products from it.

At that point, it was not escalated to crude oil pipelines but now what we are witnessing has reached an alarming situation.”

“Recently, I was in the entourage of the Minister of State for Petroleum, the chief of Army Staff, and the group managing director of NNPC, we had a flyover, over the creeks and what we saw was very alarming and terrible. We could not believe the level of share acts of criminality that we saw.  Apart from the stealing, there is huge environmental pollution and degradation of the environment when these criminals leave the place. This poses a different issue that the nation would have to be dealing with.”

He stated that at the moment, based on 2021 figures collated by the commission, what the country is losing is in the region of $1 billion a month. This is different from the figure collated for the first quarter. This amount has gone beyond $3billion.

He said the different figures that are being peddled around by different operators is of great concern to the commission as a regulator. “Arising from that or drawing from the regulatory powers of the commission under section7 g of the Petroleum Industry Act which invests power on the commission to conduct an audit and special investigations on the activities in the sector in the upstream or any criminalities, we feel it is very critical that all operators should be on the have same page.

“The investigative audit the commission ordered or embarked upon is very critical to the federation revenue because at the end of the day the nation takes its royalties and taxes from the net crude that is produced, so if Nigeria cannot ascertain the absolute figure of crude oil theft forensically, then it means the country would be shortchanged. This is the reason why the commission has initiated an audit in line with statutory power conferred on it.” 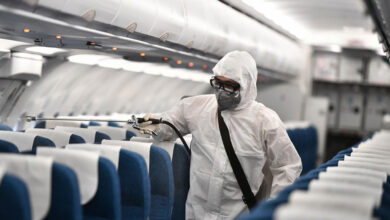 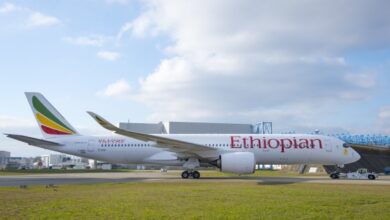 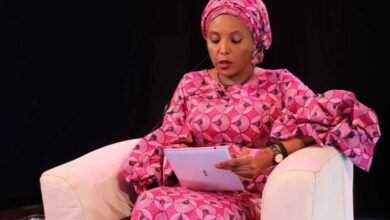 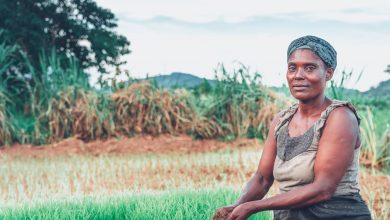 Safeguarding Africa’s Food Systems Through and Beyond the Crisis