According to details of the sectorial distribution of value added tax for Q3 2020 report released on Monday by the Nigerian Bureau of Statistics (NBS), VAT generated in Q3 2020 increased by 54.37 percent against Q3 2019 (N275.12 billion) year-on-year (YoY).
The sectors that generated the highest VAT in Q3 2020 include: other manufacturing (N47.074 billion); professional services (N44.013 billion); commercial and trading (N21.183 billion); state ministries and parastatals (N19.641 billion); and breweries, bottling and beverages (N15.836 billion). 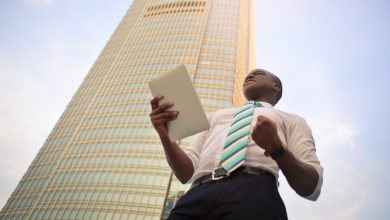 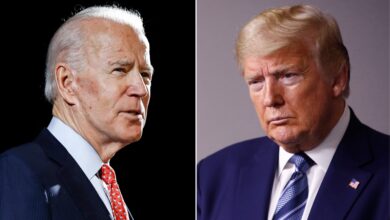 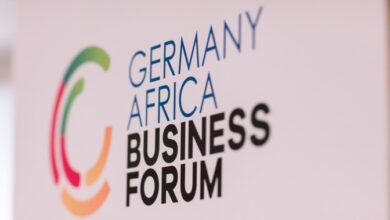 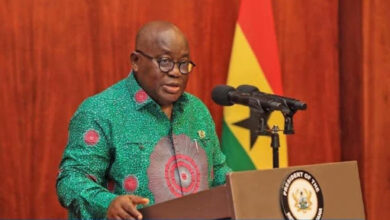