Women who drink just two cups of milk a day may be at an 80 per cent increased risk of breast cancer, a major study suggests.

The NHS recommends adults consume lots of cow’s milk because it is rich in protein and calcium, while current US dietary guidelines advise three cups of milk per day.

But researchers from the Loma Linda University in California say these recommendations should be ‘viewed with caution’.

They looked at 53,000 women over eight years and found consuming even a small amount of milk every day was linked to a spike in the prevalence of breast cancer.

A third of a cup, the equivalent of a small latte, was associated with a 30 per cent increased risk, while for a full cup a day (240ml) it was 50 per cent.

For those drinking two to three cups per day, it soared to between 70 and 80 per cent.

While the study was an observational one and cannot prove a cause, scientists believe a hormone present in cow’s milk may be to blame.

A major study of more than 400,000 people suggested that consuming more milk, cheese and yogurt can cut the risk of the most common type of stroke. Eating dairy may reduce the likelihood of suffering a stroke in later life, researchers say

Insulin-like growth factor (IGFD-1) has been suggested in previous studies to promote the key stages of tumour development.

Breast cancer is the most common form of the disease in the UK and US, blighting the lives of around 55,000 British women every year and 276,000 Americans.

In the latest study, the eating habits of nearly 53,000 North American women were evaluated, all of whom were initially cancer-free and followed over eight years.

Women filled out food frequency questionnaires multiple times a week and recalled what they ate on every day.

They also answered questions about their family history of breast cancer, medication use, breast cancer screening and underlying medical conditions.

By the end of the study period, there were 1,057 new breast cancer cases during follow-up.

There was no difference in cancer risk between full fat versus reduced or non-fat milks, all three spiked the disease’s prevalence.

The research found no association between dairy-free milk alternatives such as almond, oat or soy milk and cancer.

Lead author Gary Fraser, professor of cardiology and nutrition at Loma Linda, said: ‘Dairy foods, especially milk, were associated with increased risk, and the data predicted a marked reduction in risk associated with substituting soy milk for dairy milk. This raises the possibility that dairy-alternate milks may be an optimal choice.

‘Consuming as little as a quarter to a third cup of dairy milk per day was associated with an increased risk of breast cancer of 30 per cent.

‘By drinking up to one cup per day, the associated risk went up to 50 per cent, and for those drinking two to three cups per day, the risk increased further to 70 per cent to 80 per cent.

‘Evidence from this study suggests that people should view that recommendation [of drinking three cups a day] with caution.’

The study could not prove a strong enough association between women who ate lots of cheese and yoghurt. 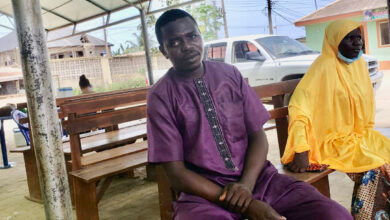 How involving men is boosting routine immunisation in Nigeria 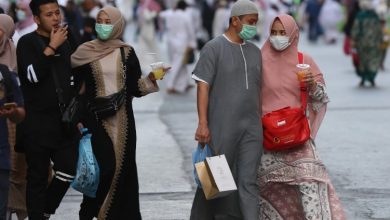 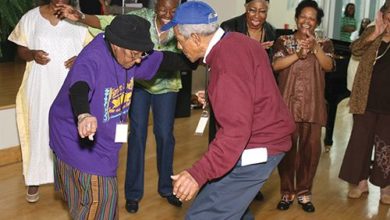 Keep Them Moving: Where Are the Centres for Geriatrics in Lagos? 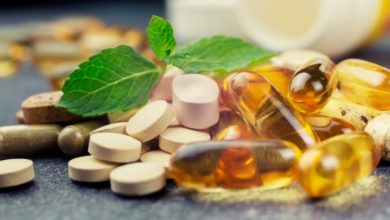