The African Movie Academy Awards (AMAA), a subsidiary of the Africa Film Academy, held the 15th edition of its award on Sunday, October 27 at the Landmark Event Centre in Lagos. Since its debut in 2005, the award show has celebrated African creatives in the film industry and has become the most prestigious event of its kind in Africa.

At the AMAA, the Rwandan movie, Mercy of the Jungle, was the biggest winner of the night, with four awards. It was followed closely by Nigeria’s King of Boys, which won three awards. Sola Sobowale and Adesua Etomi Wellington won Best Actress in a Leading Role and Best Actress in a Supporting Role respectively for their performances in the movie, King of Boys. My Friend Fela, a Brazilian entry, won the Best Diaspora Documentary award. 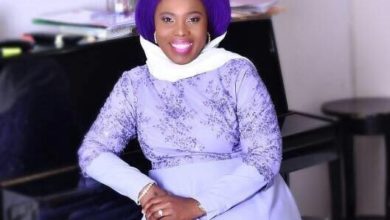 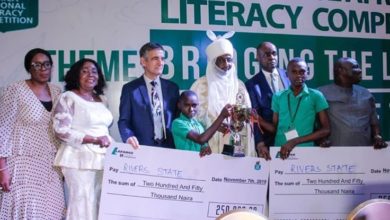 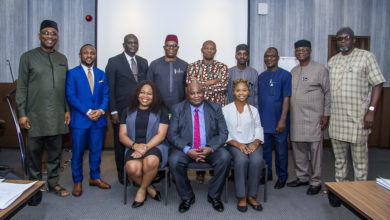 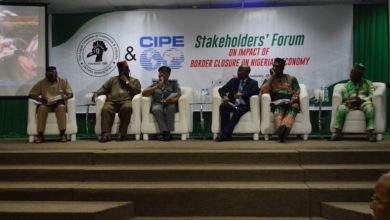 Border Closure: The Good, The Bad and The Ugly