With the West’s relations with OPEC stalwarts Saudi Arabia and the UAE on rocky ground, neighboring gas giant Qatar’s warming ties with the US and Europe are a sign of shifting energy alliances.

Even before the Ukraine war had Europe scrambling for alternatives for Russia’s oil and natural gas, Qatar’s ambitions to grow its LNG business were coinciding with burgeoning energy demand by western countries amid the recovery from the pandemic.

In January, Qatar’s emir secured the first head-of-state visit to the White House in 2022. President Joe Biden designated the nation a “major non-NATO ally” and the US and Qatari energy ministers discussed enhancing energy relations at the CERAWeek by S&P Global conference in early March.

At the same time, Saudi Arabia and the UAE had ignored US requests for more oil to cool gasoline prices, the top driver of record high inflation, dismayed by the cognitive dissonance of the Biden Administration’s climate activism.

The Saudis and the Emiratis also consider the US response to intensifying attacks by Yemen’s Iran-backed Houthi rebels, often targeting vital oil infrastructure, as insufficient, and they continue to sound alarms over the Biden Administration’s attempts to revive the nuclear deal that would end sanctions on Tehran’s energy industry.

“The Ukraine war is redrawing the global friends and foes map, so we might be entering a new energy phase here,” said Vandana Hari, CEO of Vanda Insights. “The US wooing Qatar sits nicely in the context of the US trying to secure more avenues of gas for Europe to replace Russian molecules.”

Qatar was the biggest LNG exporter globally last year with total supplies amounting to 110.2 Bcm of gas equivalent, according to S&P Global data. It was followed by Australia (107.2 Bcm) and the US (96.3 Bcm).

Qatar currently produces about 77 million mt/year of LNG and is expanding its giant North Field to boost capacity to 126 million mt/year in the coming years. Qatar is also the majority owner of the Golden Pass LNG terminal in Texas with partner ExxonMobil. The site has an authorized export capacity of up to 18.1 million mt/year. The $10 billion project is expected to start up in 2024.

Qatar quit OPEC at the end of 2018 to focus on its gas ambitions. At the time, OPEC kingpin Saudi Arabia and the UAE were leading a trade embargo against Qatar in a political dispute. Relations were restored in January 2021.

The Ukraine war has highlighted Qatar’s leading role in the LNG market as energy minister Saad al- Kaabi has met with officials from Italy to France, Russia, the UK, the US and Malaysia. Recently German economy minister Robert Habeck said that Doha was prepared to boost gas deliveries in the short term as Germany hopes to lock down a long-term LNG import deal with Qatar. QatarEnergy did not respond to requests for comment.

Asia is the Gulf state’s biggest market for LNG deliveries, with a total of 78.5 Bcm delivered in 2021, with India, South Korea, China and Japan the biggest buyers. 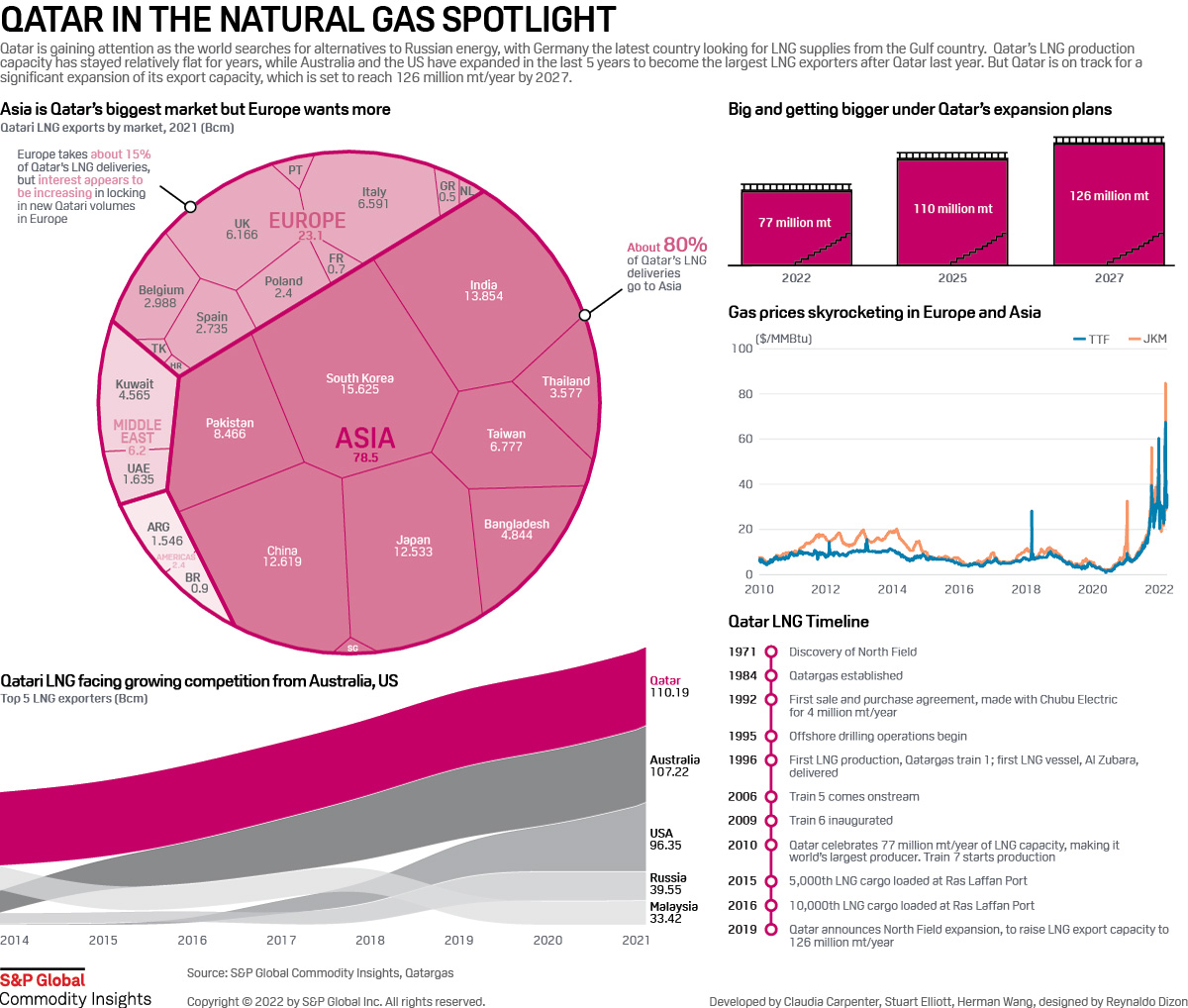 She said that fractures between the US and OPEC had emerged before the Russia crisis, and “countries made independent decisions … and they have taken on higher meaning because there is a global conflict.”

However, Rachel Ziemba, a geopolitical risk expert with Ziemba Insights, said she would hesitate against an interpretation that “relations were really great with Qatar now and are really bad with Saudi Arabia and the UAE.”

She said the growing ties between the West and Qatar were more driven by commercial interests dovetailing, though until the LNG expansion projects come online, Qatar is relatively limited in how much extra gas it can provide, outside of rerouting some customer shipments.

Qatar is “looking out for their long-term interest, particularly on the natural gas side, and saw an opportunity to improve their perception in Washington without necessarily doing too much in the near term,” Ziemba said.

Beyond geopolitics, Qatar may have a prominent role to play in the energy transition.

Though it is far less polluting than coal, gas remains a suspect fuel in the eyes of many environmentalists, who say its usage will delay a needed shift towards renewables.

But Qatar has said the current energy crisis, exacerbated by the Ukraine war, shows that its gas reserves are much needed.

However, the recent record high gas prices are likely to spur a faster shift towards alternative low-carbon technologies, such as hydrogen, renewable power and nuclear, said Luke Cottell, a senior LNG analyst with S&P Global. That could mean bad news for Qatar’s massive LNG investments.

“While Qatar stands to benefit in the mid-term from Europe pivoting towards LNG to replace Russian pipeline gas, longer term this acceleration of the energy transition and enhanced security of supply agenda in Europe is likely to actually mean their gas demand falls off more quickly into the 2030s.”

Qatar is a founding member of the Net-Zero Energy Producers Forum – a group representing 40% of global oil and gas production aiming to work on methane abatement, the circular carbon economy and clean-energy deployment – along with the US, Saudi Arabia, Canada and Norway.

With the Ukraine war and Europe’s energy crisis putting a spotlight on Qatar’s gas clout, the Gulf state is set to capitalize on its LNG push but will need to keep its eye on the energy transition to ensure its staying power.

This article was culled from spglobal.com 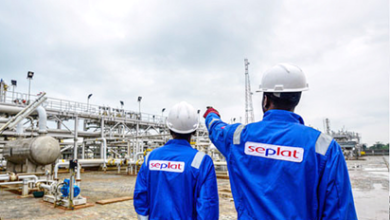 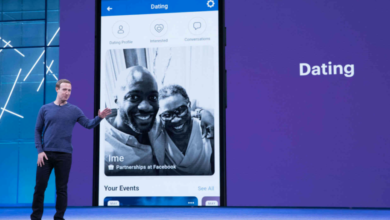