The Federal Republic of Nigeria appeared in the English High Court today for a scheduled hearing relating to a U$200 million guarantee posted by Nigeria last year with respect to the Process & Industrial Developments Limited (“P&ID”) arbitral claim.

The fund was posted as security for the current proceedings in favour of P&ID. The hearing is part of FRN’s ongoing challenge to overturn the US$10 billion arbitration award obtained by P&ID. P&ID is owned by vulture fund VR Capital and an opaque shell entity Lismore Capital.

Today, Nigeria successfully secured the release of the guarantee with the Court rejecting P&ID’s belated application to double the guarantee to US$400 million. The Court also awarded Nigeria its costs of the applications. The judge, Cranston J, agreed with the FRN that there has been a fundamental change of circumstances since the security was ordered.

This arose from the English High Court’s conclusion that FRN had established strong prima facie evidence that P&ID and its associates attempted to defraud the FRN of billions of US Dollars through bribery, dishonest collusion, and perjured evidence.

In his reaction, the Governor of the Central Bank of Nigeria, Godwin Emefiele, said “Due to the substantial evidence of prima facie fraud established before the Court, we are pleased that the Judge has agreed to release the guarantee.

“We are also pleased that the Court has rejected P&ID’s application to increase the guarantee, which was clearly intended to be a diversionary tactic and entirely misconceived.

“This release which is an accretion into the reserves will further enhance the nation’s management of the exchange rate of its domestic currency, the Naira.”

The CBN Governor said the development is a significant victory for Nigeria in her ongoing fight to overturn the US$10 billion award procured through fraud and corruption by P&ID and former government officials.
“P&ID and its backers, Lismore Capital and VR Advisory, are increasingly seeing their case slip between their fingers,” he said.

“They continue to resort to employing delay tactics, disseminating misleading claims, and taking every step to obstruct our investigations across multiple jurisdictions.

“The FRN will not rest until we secure justice for the people of Nigeria – no matter how long it takes. Investigations are ongoing, and we are confident that more of the truth will be revealed over the coming months.” 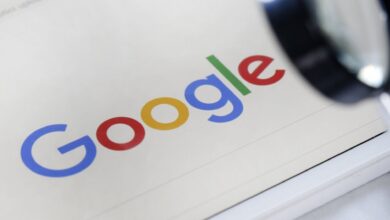 “What Day Is It?”: Coronavirus Dominates Google Search in 2020 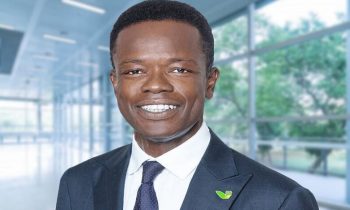 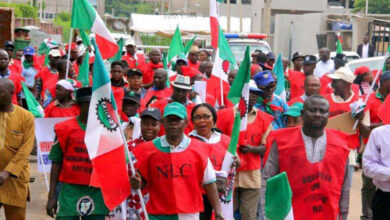 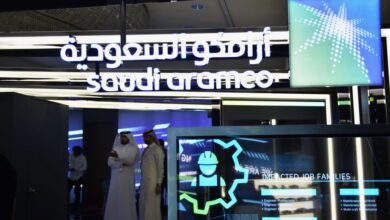