Brent crude, the equivalent of Nigeria’s Bonny Light rose today by 1.33% to $123.90 per barrel immediately after OPEC released its Monthly Oil Market Report, stating that there was a decline in the production of crude oil in the month of May 2022

Production decline from Nigeria and several other OPEC member countries have been responsible for the decrease in the group’s crude oil production according to the report.

These losses were partially—but not completely—offset by gains in Saudi Arabia, which increased production by 60,000 bpd, reaching an average of 10.424 million bpd; the UAE, which saw an increase of 31,000 bpd, and Kuwait, which saw a 27,000 bpd increase.

For the 10 OPEC members that had assigned quotas for May 2022 totaling 25.589 (which exclude Iran, Venezuela, and Libya), May’s actual OPEC member production was 24.541—a 1.048 million bpd shortfall from OPEC’s stated allowances.

OPEC did lift its production as agreed for the month of May, its production actually decreased, according to OPEC’s latest Monthly Oil Market Report released on Tuesday.

The group however stated that oil demand could be obstructed by Russia’s invasion of Ukraine. That point, however, did little to assuage the market’s fear that OPEC’s spare capacity has been overstated, with Saudi Arabia and the UAE the only members that have any room to increase production. That extra production from The Kingdom and the Emirates, however, has been offset by an even greater decline in production from Iraq, Libya, and Nigeria.

On Monday, the price of Bonny Light, Nigeria’s premium oil grade, yesterday, dropped to $126 per barrel, from $128 per barrel, due mainly to the resurgence of the coronavirus pandemic in China. China, a fast-growing economy with a large population is a major oil-importing nation from Nigeria. A close market source, who pleaded anonymity, said the resurgence constitutes a serious threat to the nation’s capacity to import crude oil from major sources, especially Nigeria.

Similarly, Reuters also quoted an unnamed spokesperson for the Beijing municipal government over the weekend, stating, “The recent outbreak is strongly explosive in nature and widespread in scope.” He said the outbreak has not been particularly large in terms of numbers, with 166 cases identified so far, but China’s zero-COVID policy makes restrictions likely as the country seeks to minimize infections.

Under the current Organisation of Petroleum Exporting Countries arrangement, Nigeria is expected to produce 1.799 million barrels per day, BPD. However, Nigeria has not been able to meet the quota, due mainly to increased pipeline vandalism, oil theft, and illegal refining in the Niger Delta.

In its current briefing notes, Shell, a major operator in the region, stated: “In its briefing notes obtained by Energy Vanguard, Shell stated: “Most oil spills in the Niger Delta continue to be caused by crude oil theft, the sabotage of oil and gas production facilities, and illegal oil refining, including the distribution of illegally refined products.

“In 2021, all the spills caused by sabotage and theft that were recorded by Shell globally were in Nigeria. The number of these spills decreased to 106 in 2021 from 122 in 2020, while the volume of these spills increased to 3.3 thousand tonnes from 1.5 thousand tonnes in 2020. Shell companies in Nigeria believe that the number of incidents in 2021 continued to decrease because of sustained security deterrence and surveillance.

“The doubling of the spill volume was mainly because of a single incident, accounting for around 2.3 thousand tonnes of crude oil. The incident resulted from sabotage to a wellhead where the oil flow had to be stopped before any repairs or recovery could take place. At the site, the wellhead slot and a natural containment area prevented the oil spill from spreading and therefore more than 90 percent of the oil was recovered and returned to the system.”

Also Read: Shell Insists It Is Not Responsible for Ogoni Spill

“SPDC continues to undertake initiatives to prevent and reduce spills caused by theft from or sabotage of its facilities in the Niger Delta. In 2021, SPDC sustained its on-ground surveillance of its areas of operation, including its pipeline network, to mitigate third-party interference and ensure that spills are detected and responded to as quickly as possible. There are daily overflights of the most vulnerable segments of the pipeline network to identify any new spills or illegal activity. SPDC has introduced anti-theft protection mechanisms for key infrastructures such as well heads and manifolds. A program to protect well heads with steel cages continues to help deter theft.” 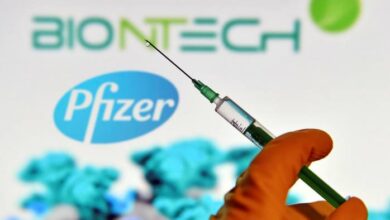 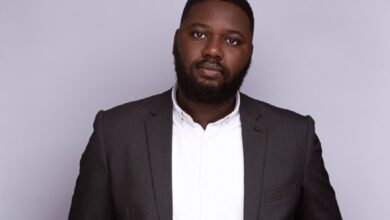 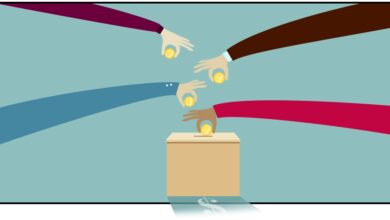 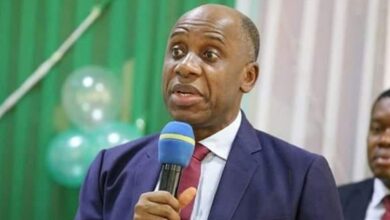