“Over 70% of Russia’s crude oil suppliers are currently unable to find buyers as a result of European crude oil consumers’ choice to cease buying from Russia and seek crude oil supply elsewhere”.

As the geopolitical tensions triggered by Russia’s invasion of Ukraine rise, oil prices are soaring, with little prospects of abating anytime soon. Despite the fact that the energy industry was exempt from US, EU, and UK sanctions aimed at crippling Russia’s economy in reaction, oil buyers have begun to “self-sanction” i.e. boycotting Russia’s crude oil as a show of support for Ukraine.

Over 70% of Russia’s crude oil suppliers are currently unable to find buyers as a result of European crude oil consumers’ choice to cease buying from Russia and seek crude oil supply elsewhere. As a result of the persistent supply constraints from OPEC and rising global consumer demand, crude oil prices hit $113 per barrel. The price increase is not restricted to oil, as European natural gas also rose 50% to an all-time high of €185 today.

Oil prices have skyrocketed since the beginning of 2022, surpassing their 7-year high following the global resurgence in demand, the inability of OPEC to increase crude oil supplies with geopolitical tensions being the latest development impacting the crude oil market. Brent oil prices have risen over 58.42% in 2022 on a year-to-date basis and over 13.04% this month as Russia-Ukraine tension continues to put pressure on energy prices.

Russia, after the United States and Saudi Arabia, is the world’s third-largest producer, exporting around 5 million barrels of crude oil and 2.7 million barrels of diesel per day. According to S&P Global Platts, Russia supplies over 50% of Europe’s crude oil, natural gas, and coal, with Germany, Italy, the Netherlands, Poland, Finland, Lithuania, Greece, Romania, Turkey, and Bulgaria being the top customers.

However, these large crude oil buyers’ decisions will lead to higher crude oil prices at a time when the global economy is grappling with inflation rates not seen in a decade. There are concerns that money will lose its purchasing power due to rising energy prices, which is one of the drivers of global inflationary pressures.

How does the decision of European Oil Buyers affect Russia?

As geopolitical tensions between Russia and Ukraine rise, along with sanctions on Russia’s banks, billionaires, and businesses, a decline in consumer demand for Russia’s crude oil could have a variety of consequences for the country’s economy.

Russia is the world’s third-largest crude oil producer, and it contributes over half of all crude oil exports to European clients. As European crude oil buyers decide to cease buying from Russia, the country will receive less income per barrel of crude oil shipped since it will either be unable to sell those barrels of crude or sell them at a lower price than the current market price.

Oil and gas represent 60% of Russia’s exports and more than a third of the country’s federal budget. It is estimated that the energy sector contributes up to 25% of the country’s gross domestic output (GDP). The inability of Russia’s major oil exporters to sell their crude oil supplies on the international market will result in lower revenue, lower taxes, and lower foreign earnings for the Russian government. When this occurs, oil companies may begin to lay off workers, resulting in a high unemployment rate and a low standard of living, among other consequences.

Since Russians consume far less oil and gas than their European counterparts and other foreign purchasers, Russia receives less economic gain from its crude oil when it is not exported. As Russia exports more than 70% of its oil, its inability to sell those crude oil supplies on the international market will add further pressures on its economy, already assailed by an array of sanctions.

We expect Russia to enter a recession in the near term, given the likelihood that the West will impose more sanctions on Russia as a deterrent for invading Ukraine, as well as the effects of the geopolitical tensions on its businesses.

The spike in crude oil prices means that Nigeria has the potential to generate significant foreign exchange revenue especially if it can overcome various constraints to increasing production. This would be a much welcome relief for output and jobs in an economy that has been constricted for the last 6 years by policies that have limited the inflow of foreign exchange.

However, Nigeria will misspend almost everything obtained from high crude oil prices, which could have been used to fund critical infrastructure projects and social services, on subsidy payments, and on a never-ending but futile attempt to shore up the value of the naira. 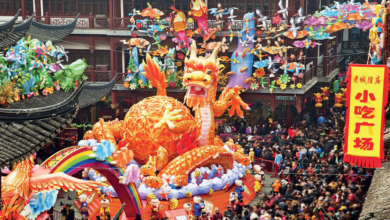 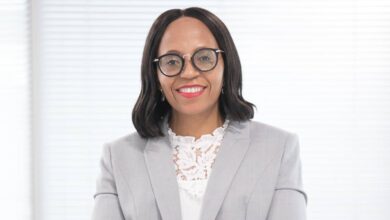 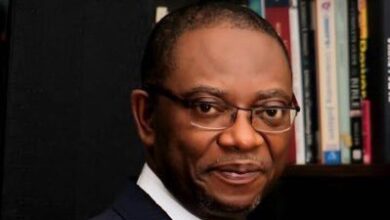 Development for Sale: Public Procurement in Nigeria is Stuck in a Quagmire – Dr. Joe Abbah