This is a real story. Bayo is a partner in one of the leading commercial law firms in Lagos. He is a born-again Christian. So, he doesn’t drink alcohol nor smoke. His only indulgence are sweet stuff like chocolate, sweets and Coca-Cola. Then disaster struck. His doctor diagnosed him as borderline diabetic. So, he had to stop drinking Coca-Cola. But there was a silver lining in his dark cloud. He soon developed a taste for Coke Zero, the no-sugar offering from the Atlanta-based company. But he soon noticed that any time he found himself in low-income neighborhoods such as Okokomaiko, try all he could, he was never able to get even a bottle of his newly beloved Coke Zero. Is this because the poor do not suffer from diabetes or obesity or they lack the information that consuming sugary Coca-Cola could worsen the ailment?

Economists and public policy makers often have to grapple with these sorts of puzzles. For mainstream economists, the obvious analysis would be that the poor in Okokomaiko lack information about the health dangers of sugary drinks. They assume that human beings are rational animals who always make decisions in their own self-interest. So, the solution i.e. creating demand for Coke Zero in Okokomaiko will be a public information campaign on the health risks of sugary drinks targeting Okokomaikans. Esther Duflo and Abhijit Banerjee of MIT, the couple who won the 2019 Nobel Prize for Economics (along with Michael Kremer, a Harvard professor) would have a very different analysis. They belong to the behavioural school of economists who study how people actually behave or make decisions in real, specific circumstances rather than assume, like mainstream economists, that human beings are rational and make decisions in their own interests.

So, how would Esther Duflo (the second woman and youngest person at 46 to win the Nobel Prize in Economics) and her husband, Abhijit Banerjee, explain why Okokomaikans don’t drink Coke Zero? They immediately will tell you it isn’t because they lack the correct information to make the appropriate or rational choice i.e. spend on low-sugar beverages that pose less risk to their health. Rather, there are other factors that influence their behaviour or decisions. Unlike Bayo, our Lekki-set lawyer, Okokomaikans have a very limited budget to spend on food and other pleasurable things. Bayo can spend on very succulent suya, buffets in nice hotels, blueberry and apple smoothie, Greek yoghurt sprinkled with coconut flakes etc. and very importantly, non-food pleasures such as golf, Premiership matches on 56-inch OLED television in his air-conditioned sitting room, nice holidays etc. For the Okokomaikan earning ₦40,000 a month, the sugar in Coca-Cola is one of the few affordable pleasures. Giving up regular Coca-Cola is more than a simple, rational choice. That is why the demand for Coke Zero is very weak in places like Okokomaiko.

Insights from behavioural economists like Esther Duflo and Abhijit Banerjee can explain many seemingly non-rational behaviours we see in Nigeria. Why do the poor spend so much income on weekly ₦I,500 aso ebi rather than save the money? Because the parties are so many things to them – their night clubs, social clubs, occasion for family meeting etc. which are fundamental to their identity and sense of place in their families, social networks, communities and the world. So, they are complex human beings who grapple with conflicting needs and make complex rather than straightforward, rational decisions.

Until the Nigerian economy really improves and the poor can afford more choices, it is unlikely that you will find Coke Zero in Okokomaiko. Okokomaikans are likely to keep deploying their limited naira to get maximum pleasure. Any intervention to make them consume less sugar would have to be designed based on their complex motivations. 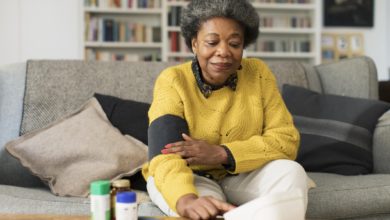 9 Popular Misconceptions about Coronavirus in Africa You Should Ignore 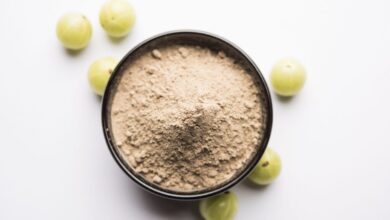 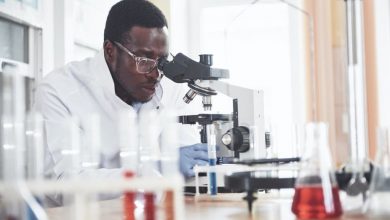 The New Coronavirus May Just Disappear Like Its Older Cousin