Last week, the management of Dangote Refinery and Petrochemicals claimed that the integrated project will create jobs for not less than 250,000 Nigerians by the time it is completed and fully operational next year.

The refinery has the potential to turn around Nigeria’s economy with the employment of thousands of Nigerians for direct and indirect jobs, said Devakumar Edwin, Group executive director of Strategy and Capital Projects at Dangote Industries Limited. That is the latest in a string of projections over the years on how many jobs the soon-to-be operational project has the capacity to create.

While there have been conflicting takes on the exact amount of jobs that will be created, with estimates ranging from over 30,000 to as high as 300,000 jobs, there is a general consensus that the project could be a game-changer for Nigeria.

As well as reducing the reliance on importation for fuel consumption, the refinery complex has the potential to help address the high unemployment problem in the country by providing thousands of jobs.

Size and capacity of the project

The Dangote integrated refinery and petrochemical project is being developed on a site on the Lekki Free Zone near the Lekki Lagoon, along the coast of Atlantic Ocean – a geographical location ideal for easy transshipment of refined petroleum products to the international markets.

Upon completion, the oil refinery is expected to be Africa’s biggest and the world’s largest single-train facility. It has the capacity to refine 650,000 barrels of crude oil per day, producing up to 50 million liters of gasoline and 15 million liters of diesel a day.

Meanwhile, the fertiliser plant will produce 3.0 million metric tonnes per annum of granulated Urea while the petrochemical facility is designed to produce 780 Kilo-Tonnes Per Annum of Polypropylene and 500 KTPA of Polyethylene. The complex has several infrastructure facilities and other facilities developed to support the project.

What kind of jobs will be available?

Refineries are massive operations that require different types of workers to operate them efficiently. At an oil or gas refinery, work is generally split into two broad categories – engineering work and non-engineering or journeymen work.

So how many jobs will be created exactly?

Workforces at refineries range from a few hundred to many thousands. That depends on the size and complexity of the plant, the type of product processed, and the age of the facility – old refineries with outdated technologies tend to have more employees than new refineries with modern technologies.

There isn’t plenty of data available on refinery employment but market research firm IBISWorld notes that less than 40,000 people are employed in the United States’ petroleum refining industry, which had a total capacity to refine over 20 million barrels per day as of June this year.

A look at individual refineries would suffice. The 500,000 bpd Hovensa Refinery in the U.S., one of the largest plants in the world but closed in 2012 employed 2,100 people, including contractors. Exxon’s website reports total employment of 5,000 people at its 500,000 bpd Baton Rouge Refinery, even with a huge petrochemical complex in with the operation. Meanwhile, a small 40,000 bpd refinery in Wisconsin that was sold in 2017 had 180 employees.

Comparing with available data, the scale and complexity of the Dangote project mean there will be thousands of job opportunities for Nigerians when it is fully launched. But the number of jobs created should range from 1,000 to 10,000. 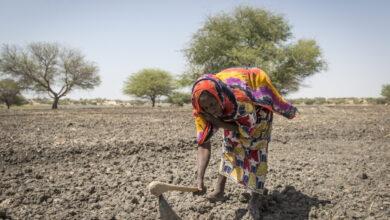 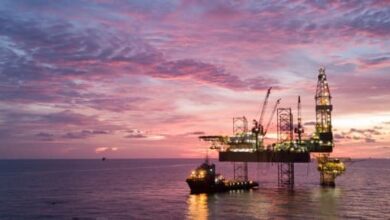 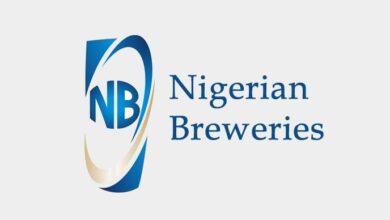 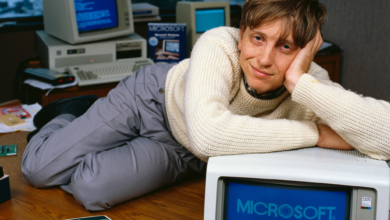 Research: The Average Successful Start-Up Founder is Much Older Than You Think