The Wikimedia Foundation, the global nonprofit that operates Wikipedia, announced the launch of Wiki Unseen, a collaboration with artists aimed at expanding the visual representation of Black, Indigenous, and people of color (BIPOC) in Wikimedia projects and advancing knowledge equity.

The first iteration of the project, a collaboration with artists from Africa, North America, and the Caribbean, will help to address the visual and written underrepresentation of several Black historical figures on Wikipedia and in media repository Wikimedia Commons. In addition to global artists, the Foundation is collaborating with AfroCROWD.org, a Wikipedia-volunteer led initiative to create and improve information about Black culture and history on Wikipedia, as well as Bēhance, a social media platform that showcases creative work on the initiative.

Research shows that Wikipedia articles featuring illustrations increase audience engagement and views, creating an additional point of entry for visual learners and expanding understanding of the information presented. With this in mind, the Wikimedia Foundation and AfroCROWD.org worked together to select 20 Wikipedia articles of BIPOC historical figures without visual representation, further collaborating with Bēhance to source a list of artists from the United States, Africa, and the Caribbean to create portraits of each. This year, the artists will create portraits for six of 20 total historical figures.

The commissioned artists include Enam Bosokah from Ghana, Esther Griffith from Trinidad, and Bukhtawar Malikfrom the United States. Among the first articles that will feature new illustrations are: Marian Ewurama Addy, William Greaves, Rose Dieng-Kuntz, May Miller, Mercedes Richards, and Asquith Xavier. These portraits will be published throughout the month of February; they include personalities whose images are not freely licensed and therefore unable to be added to Wikipedia articles. 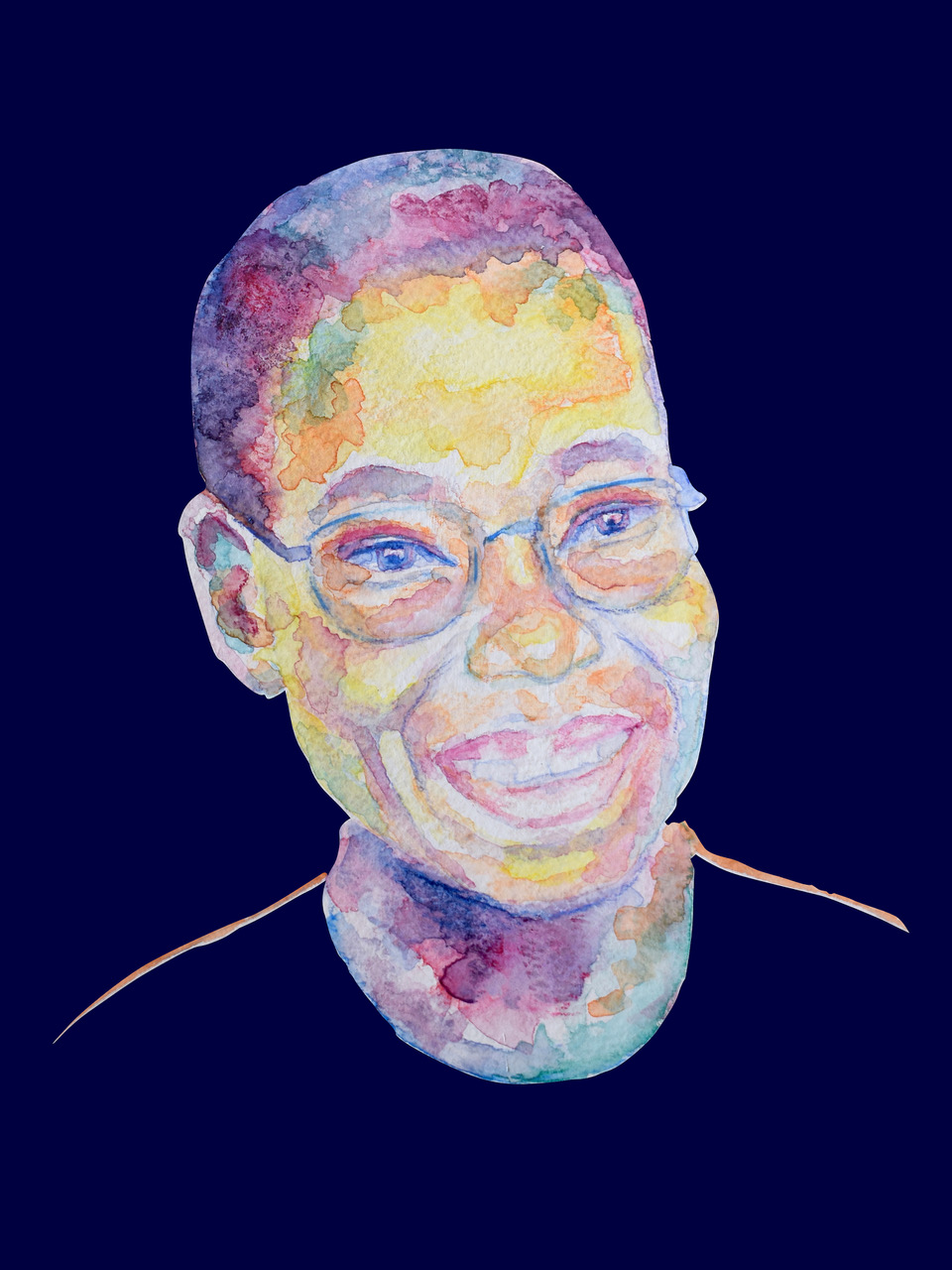 “Wiki Unseen aims to make Black histories and those of other people underrepresented on Wikipedia more visible,” said Anusha Alikhan, Vice President of Communications at the Wikimedia Foundation. “Closing knowledge equity gaps — including visual ones — is key to ensuring Wikimedia projects are accessible to everyone and represent the breadth of the world’s cultures, experiences, and languages. We know that our work is incomplete until the diversity of our world’s histories are seen.”

When BIPOC histories are told, too often they lack visual representation. Of the 30+ articles in the African Royaltycategory on English Wikipedia, for example, only three pages picture their subjects. Visual aids and illustrations help people understand and retain information; their absence reinforces and perpetuates biases.

“Participating in this project is part of what I have been wanting to do as an artist in Africa. Black Africans have been excluded from history and knowing that I can contribute towards making this wrong right is an honor. Wiki Unseen has presented me with an opportunity to make a difference at a larger scale,” said Enam Bosokah “I hope more African artists will take heed of this call and contribute to the free knowledge movement.”

Wikipedia is powered by a global community of volunteer contributors working to advance Wikimedia projects in support of a vision to ensure that people everywhere can share in the sum of all human knowledge. A central pillar of the Wikimedia Movement’s 2030 strategy is to break down the social, political, and technical barriers preventing people from accessing and contributing to free knowledge, focused on communities left out by structures of power and privilege.

Wiki Unseen builds on the previous efforts of Wikimedia volunteers including Les sans pagEs, a French Wikipedia initiative, and the #VisibleWikiWomen campaign by Whose Knowledge?, which ran similar projects to bridge gender gaps.

The Wikimedia Foundation is the nonprofit organization that operates Wikipedia and the other Wikimedia free knowledge projects. It is funded by donations by millions of individuals around the world and institutional grants and gifts.

Afro Free Culture Crowdsourcing Wikimedia (AfroCROWD) is an initiative which seeks to increase awareness and the number of people of African descent who actively partake in the Wikimedia and free knowledge, culture and software movements. 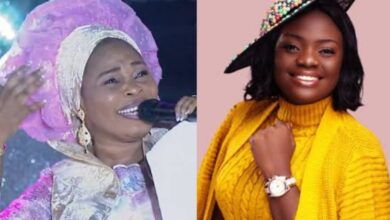 Cancel Culture: One Gaffe, Many Burials 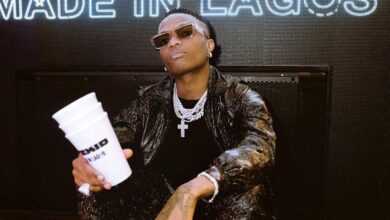 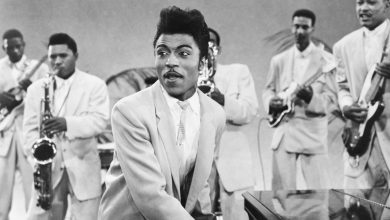