After experiencing several health issues widely blamed on his addiction to drugs and alcohol, Maradona’s death comes just two weeks after he left the hospital, having undergone brain surgery at the start of November. He was recovering at his home in Tigre as an outpatient.

But on Wednesday morning he suffered cardiac arrest, leading to his demise. The Argentine national football association and the team’s official Twitter accounts have confirmed the news, bidding farewell to the superstar.

“The Argentine Football Association, through its President Claudio Tapia, expresses its deepest sorrow for the death of our legend, Diego Armando Maradona. You will always be in our hearts,” the tweet reads, paying tribute to one of the nation’s favourite footballing sons.

Maradona began his professional career at age 16 with Argentinos Juniors and went on to become widely regarded as one of the greatest footballers of all time due to his exploits in a footballing career that spanned two decades. During his playing days, he represented Boca Juniors, Barcelona, Sevilla, Newell’s Old Boys, and Napoli.

While Maradona achieved success at the club level, most notably with Napoli, it was with Argentina his name was immortalised. He was instrumental in taking the Albiceleste to their second World Cup win in 1986, captaining the team that beat West Germany in the final.

Before that game, the Argentine skipper scored twice to take down England in a 2-1 quarter-final victory. The first goal was with his infamous ‘Hand of God‘ and the second was dubbed the ‘Goal of the Century‘.

After hanging his boots, Maradona turned to coaching and represented Racing Club, Dorados, Gimnasia, and Argentina. He took over the national team in 2008 and left after the 2010 World Cup.

Maradona’s net worth was estimated at a meagre $500,000 at the time of his death, per Celebrity Net Worth. One would think his illustrious playing career that spanned over 20 years would have brought all sorts of lasting financial rewards.

Though Maradona was one of the highest-paid athletes on the planet in the early 80s, when he earned millions per year from salaries and endorsements with companies like Hublot, Puma and Coca-Cola, he experienced a number of financial problems later and was in 2012 listed as one of the 10 most financially irresponsible footballers of all time by Bleacher Report.

The highlight of Maradona’s financial problems was a long-running dispute with the Italian government over taxes, with a reported €37 million still owed in local taxes as of 2016. Up to €23.5 million of that figure was accrued interest on his original debt. 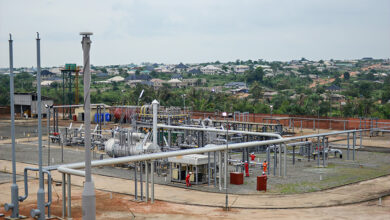 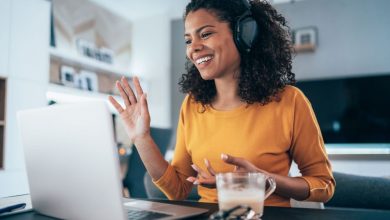 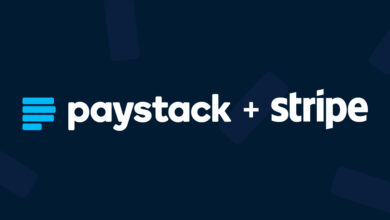 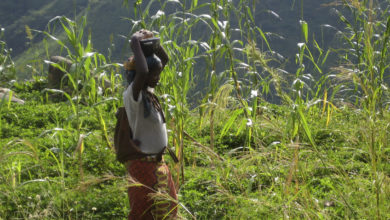 COVIDnomics: The Impact of Lockdown on Nigeria’s Agric Sector