Despite the surge in Omicron cases that slowed hiring and business activities as millions of workers and consumers battled with infection late last year,  the American economy ended the final months of 2021 on a record high, making the “quarter-over-quarter” rebound one of fastest seen since 1984.

Gross domestic product grew to 6.9% on an annualised basis, a percentage increase of 4.6% over the result recorded in the third quarter of 2021. Economists polled by Reuters had forecast a GDP growth of 5.5%. The 6.9% growth is the highest in 37 years.

The strong performance was fueled by growing inventories, increased export activities and rising consumer and business spending. It has resulted in strong job figures, with unemployment claims declining for the first time in four weeks and unemployment at pre-pandemic levels.

The quick rebound in economic activities has been driven by an accommodative monetary and fiscal environment. American law makers authorized a $2.2 trillion coronavirus relieve package, consisting assistance to small businesses, the unemployed, local governments and three rounds of stimulus checks worth a combined $3,200 per recipient i.e. direct federal government payment to 162 million households. The Federal Reserve also maintained  interest rates at a record low of 0% – 0.25%, helping individuals and businesses to access credit at relatively cheap rates.

Unsurprisingly, data from the Bureau of Economic Analysis showed that consumer spending, which accounts for more than two-thirds of GDP, rose 3.3% for the quarter. Gross private domestic investment (a gauge of business spending and inventory build) soared 32%.

The strong economic performance, buoyed by federal government cash in consumer bank accounts and an easy credit regime created by the Federal Reserve, has led to a negative consequence which a few economists warned about- inflation which surged to 7%, a level unseen in decades, in December, 2021.

Apart from a surfeit of federal cash and low interest rates, the spike in the prices of goods and services is due to a supply shortage- supply chains that have been disrupted at the height of the lockdowns to prevent the spread of the new coronavirus have remain impaired as economies open. Firms therefore struggle to keep up with surging consumer demand created by loose fiscal and monetary policies.  The pandemic’s disruption to the global supply chain is still causing output shortages thus driving up the price of goods ranging from vehicles to meat, cars and furniture.

Jerome Powell said on Wednesday that the officials at the central bank believe they have largely achieved their mandate on employment and inflation and would begin to tighten monetary policy in the country.

It looks like the free lunch (of free money i.e. very low interest rates) is over as investors, traders and businesses are now bracing for higher borrowing costs, a move that will shape the direction of the financial markets and the US economy over the next months.

What does this mean for Nigeria?

Increased interest rates in the United States of America means American investors will repatriate some of the capital they have sent abroad to in chase of higher returns. Nigeria is to an extent protected from the impending retreat of capital from emerging and frontier markets because its economic policies have for the past six years made the country’s financial markets particularly unprofitable for investors. But it also means that Nigeria is likely to be at the back of the queue if and when the county finally adopts policies that  could reduce vulnerabilities and stimulate economic growth and that thus offer investors attractive opportunities.

Ukraine: From Outcomes to Opportunities 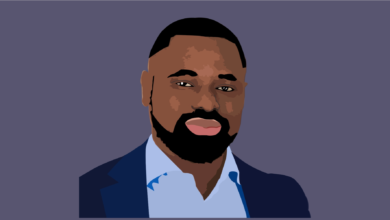 Leaving the Tarmac: A Flight Review 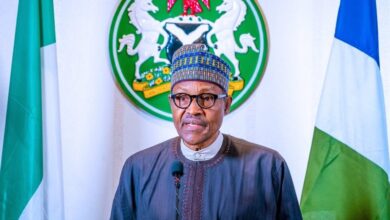 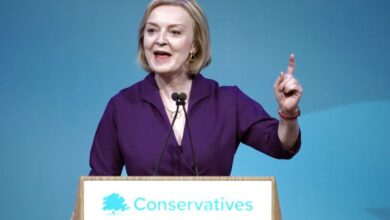