China Civil Engineering Construction Corporation (CCECC), the contractor handling the standard gauge rail project at the Apapa port, on Wednesday paralyzed operations at the Apapa container terminal after the contractor mobilised to site, blocked the truck exit gate, and began demolishing structures inside the port facility operated by APM Terminals.

This disruption hampered inspection by Customs officials and affected the release and exit of containers at Nigeria’s busiest seaport. Importers and clearing agents were unable to conclude their transactions while loaded trucks could not exit the terminal. The blockade also made it impossible for empty trucks to enter the terminal to pick up containers for delivery to their owners.

This untoward situation has further compounded the Apapa gridlocks as trucks piled up on the port access road. A clearing agent at the Apapa port, Tunde Busari, was quoted by Tribune Online as saying: “Port operation has been stopped. It is a standstill. It is total chaos. Everywhere is blocked.

“This is terrible. I have never seen this kind of thing before in this port. There was no warning, no prior notice from the railway contractor. They just brought their heavy-duty machines today and blocked everywhere,” he said.

Another Customs agent was reported as blaming the rail project contractor for being insensitive to port operation and the economy, warning that the blockade of West Africa’s largest container terminal would have an adverse effect on Nigeria’s economy.

“The rail project is a good idea but the way the contractor is going about it is very wrong. You don’t paralyse port operations. Trade must keep flowing, but it does not appear they understand this at all. Now they have mobilised to site without allowing us to make necessary alternative arrangements for delivery of containers.

“There is also no arrangement for how trucks will enter and exit the terminal. They do not know the implication of what they are doing. And no one knows how long this will last,” the agent, who identified himself as Mohammed said.

Also speaking on the development, President of the Nigerian Importers Integrity Association (NIIA), Godwin Onyekazi, said while the desire of the government to link the seaports to the rail network is commendable, the project should be implemented in a way that does not hamper port operation.

He said, “What we observed at the Apapa port today shows poor coordination of the rail project. The Chinese contractors handling the rail should have coordinated with the Nigerian Ports Authority and all the terminal operators at the port to ensure that while the construction is ongoing, port operations are not hampered.

“There is a huge backlog of containers in the port as we speak. To now block the port at this time and make it impossible for containers to exit the port is counterproductive.

“This is also the peak season for importation. More goods are coming into the country and this disruption will mean that these goods will be stranded at the port.

“Consequently, importers will be made to bear the brunt of this action because their goods will be trapped inside the port and they will not be able to take them to the market in good time. Also, they will end up paying more as demurrage and storage charges. This is not good at all.”

Onyekazi appealed to the Managing Director of Nigerian Ports Authority (NPA) Hadiza Bala Usman and the Minister of Transportation, Chibuike Rotimi Amaechi to intervene in the matter with a view to allowing cargo deliveries to continue alongside the rail project.

Experts believe that the demolition of structures including the terminal exit gate could compromise safety and security at the facility and is in breach of the International Ships and Ports Facility Security (ISPS) Code. 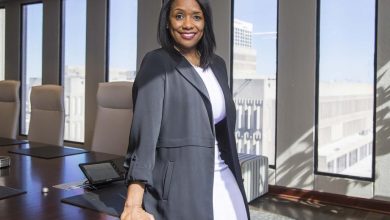 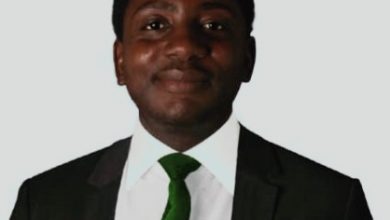 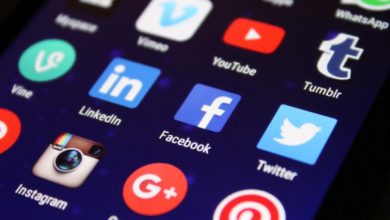 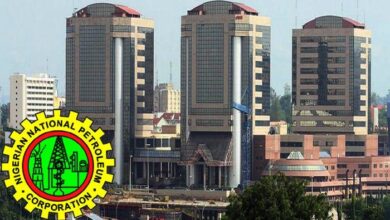