On first encountering it, the notion of a “Nigerian conservative” comes across as no better than an oxymoron. Inured to the Western idea of “conservatives” as political constructs, standing for small government, individual liberties (group liberties is contested territory), fossil fuel exploration and use, and against immigration, it is easy to ask: “What, in the end, does the Nigerian ‘conservative’ stand for?”. Or which is the same thing, but put differently, “What values does she seek to ‘conserve’?”.

Interesting phrasing the latter question. For the Nigerian conservative, lacking an organised ideological platform around which the different planks of the concept are organised in other places, is best described in terms of what she seeks to conserve. And not as, elsewhere, in terms of his/her attitude to government. In this reading, from the conservative’s vantage, the cost of government may be small, especially if the goals of such government may be realised through local proxies – a key takeaway from the local experience of Britain’s colonial policy of “indirect rule”. Or government’s cost may be communist-large. Whichever way, “government” in the imagining of the local conservative is that tool by which the community realises its cultural precepts. Whether in terms of deference to constituted authority/age, wives “obeying” their husbands, or children denied thought-independence until they are of age, the local conservative mindset is setup against individual liberties and rights.

It often re-describes this proclivity for violating private spaces in terms of a greater concern for the community’s health than you would ordinarily find in the atomised West. And, Yes, anecdotal evidence abounds of how maybe, just maybe, our local response functions provide more support to needy individuals than you are likely to meet in Europe or North America outside of governments’ social security arrangements. Still, difficulties with managing our commons – indeed the struggle to describe, not to talk of coming to terms with the idea of a responsibility for shared spaces – gives the lie to the former argument.

Even as we accept the irony of a communally-aware society unable to conceive of the need to properly manage its shared spaces, it must be pointed out that in the extent to which it seeks only to conserve so-called “traditional values”, the Nigerian conservative is no more or less competent than conservatives elsewhere. In the West, too, behind the small government and anti-immigration posturing is a visceral resistance to change. With but one difference: the West’s economic evolution, especially the industrial revolution (and its empowerment of the individual) having forced changes on thought patterns there.

Unsurprisingly, the biggest gains to progressive movements in the West have leveraged the many climacterics in its economic evolution. Leveraging the industrial revolution, to strengthen individual/human rights. And the ICT revolution to redefine the relationship between markets, governments, and communities. Where economic progress has not happened as fast, or has atrophied, as in the former Soviet Union, the progressive idea has been just as conservative of stasis as its mirror image in the capitalist West.

Absent the stimuli from rapid economic change, and it is no shock that “progressives” in Nigeria are no less supportive of those values that the Nigerian conservatives seek to conserve. They understand how, for instance, strengthening individual liberties may benefit society. But their movement does not aim to bolster government as restraint against the excesses of the markets. Nor do they know of or are willing to advocate/defend liberties that may define individuals separately from their communities. At heart, theirs is ultimately a political project. Which, in the end is less surprising than it comes across at first. In a polity where deference to constituted authority matters as much as it does here, “culture” quickly becomes whatever the current authorities make of it. And so for both local “conservatives” and “progressives”, access to the levers of authority is everything.

The liberal tradition that the West advertises did not emerge from cultural conflicts. Instead it provides organised thinking around society’s economic progress. Without the latter progress, Nigeria’s desideratum is not of conservatives. It is indeed a deeply conservative society. What it currently lacks are progressive thought patterns grounded in the reality of its current development trajectory.

Ifeanyi Uddin is a strategy expert in the banking industry. 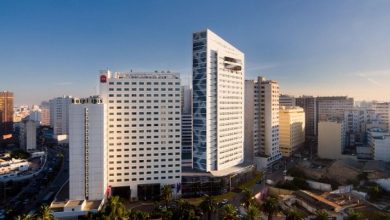 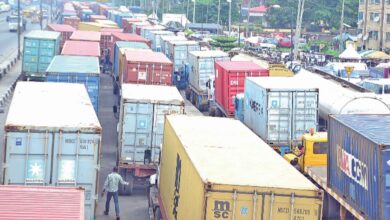 A cost-benefit analysis of our love for bans and suspensions 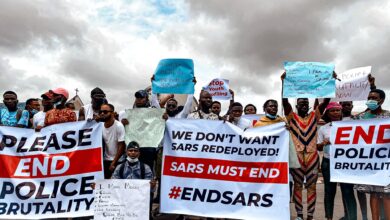