Arthouse Contemporary, Nigeria’s premier and only art auctioneer, held its 22nd auction of contemporary art on 27th May 2019 at the KIA showroom on Akin Adesola Street, Victoria Island, Lagos.

The auction also included, charity lots in support of the Lagos Biennial, raising N2.20m for the second edition holding later this year. 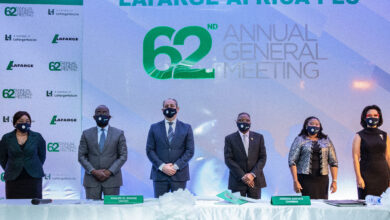 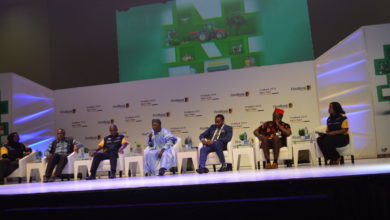 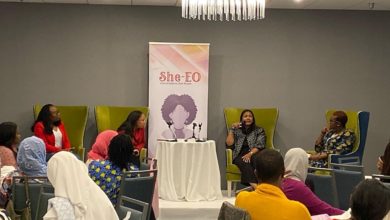 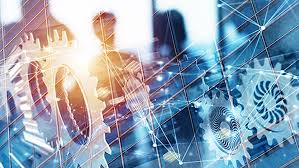