If renting in London is tough, buying a home in the city is even harder. Having wealthy parents or a partner to split the cost with helps. But it is possible to do it alone, as Lola proves. What I Own is a series that aims to look at the reality of buying a home, from saving the deposit and getting a mortgage to redecorating on a budget.

Each week we take a nose inside someone’s property and see what they got for what they paid. This time we’re hanging out with Lola, 29, who works in HR as the Head of People for an SME. Lola was 28 when she bought her first home, a two-bedroom flat in Catford.

Hi, Lola! Let’s talk money. How much was the deposit on this place?

My deposit was £57,000. It still shocks me when I say it now – £57,000! It was £57,000 of my own money that I have saved from working over the years. My parents are great but unfortunately they weren’t in a position to support me financially in buying my first home. I realised early on that I would have to do it alone so I just tried to be disciplined and save as much as I could. I’m also very career orientated and my income has increased steadily over the years making it easier to save larger amounts at a time. I rented for a little while but for the majority of the, I lived with my family meaning I was able to save what others would have spent on rent. In general, I’m not a big spender. Travel is my main vice and I love new experiences in general. I would spend my last penny on a great experience but stuff doesn’t appeal to me as much. Plus I’m a bargain hunter so that helped me keep spending down and savings up!

And what’s the total cost of your flat?

So how much do you now need to pay per month?

My monthly mortgage payment is just over £1,038. Council tax is £114 with my single person discount. Gas and electricity have been around £45/month but I just got my bill for the last quarter and it was double. I can’t be cold and have clearly had the heating on blast. I had to have a word with myself. After I saw the bill, I turned the heating off and put on a jumper.

What do you get for what you paid?

My flat has two double rooms and one bathroom.

How did you find this place?

I found it on RightMove and called up KFH for a viewing. I knew I wanted a Victorian conversion flat and I had seen a few in Catford. They were all rather samey and the same size, around the 50-55 square metre mark. My flat is 76 square metres so it was literally 50% bigger than all the others I had seen. It felt like a castle. I actually call it Chateau Lola. I just felt I could see myself there and I hadn’t necessarily felt that about the other places. It also had two really good-sized double bedrooms and was pretty much ready to move in to. My KFH estate agent, Michael Odejide, was also a factor. Of course, his job was to sell it to me but he was really helpful in helping me to compare other properties I had seen and giving me things to consider. It was actually up for £350k which was out of my price range. I discussed it with him he pretty much said ‘don’t ask, don’t get’ and the seller would be open to reasonable offers. As it turns out, they were! I moved in almost immediately. I completed on 10 April and spent my first night in the flat on 13 April!

Why did you choose Catford?

I was born and raised in South East London it was a no brainer for me. Catford has two stations which will get you into Central London where I work in as little as 12 minutes, so my commute is pretty dreamy now. Affordability was key too. Catford is still ‘up and coming’ so I could get more for my money. Saying that, we now have two Costas, a yoga place, an independent cinema and some vegan spots, so I think we’ve pretty much graduated to the gentrification big leagues. I can also locally buy black/African hair and food items which is essential as I’m pretty much powered by coconut oil and plantain.

It’s great! I had a lodger for six months last year which was great financially but I realised that I wanted to live alone and have complete freedom in my flat. I miss the £600 each month and having someone around for random banter and to help me reach tall shelves, but I also like having a spare room for guests and my fitness equipment.

Did you have to spend much on redecorating?

I spent about £800 on materials and labour. That was mostly to paint the living room, put shelves in the alcoves and paint my bedroom. The rest was all furniture and soft furnishings. I actually got a lot of my furniture for free or super cheap. The metal bed frame in my spare room was £40 on Gumtree and the wardrobe and chest of drawers were free! No one can ever believe it when I show them all the free bits I have in my flat. I was pretty broke when I bought my flat so that hack was a lifesaver.

How have you made the flat feel like home?

I have photos of my family around which always makes me happy. I have also filled my flat with things from my travels. Since 2015, I have collected things from my travels to put in this future home I was determined to buy. Almost all the items on the shelves in my living room and the monkeys on my fireplace are from my travels around the world (or my travels to TK Maxx). I have also just filled my flat with things I feel represent me, like the framed Harry Potter posters on the living room shelves or the Africa artwork on my wall.

More than enough. Sometimes feels like a little too much for one person! The only thing I would like in addition would be some outdoor space – a balcony or preferably an actual garden.

You’ve been really honest about your homeownership journey online – why was that important for you?

It’s so important to me! When I was saving, I remember searching YouTube for information and stories about people buying their own homes in London. I couldn’t find anything about anyone like me – young, single, in London and fully funding their own deposit. So, I thought I would share mine on YouTube when the time came. There’s this narrative that it’s impossible to do alone and don’t get me wrong, it’s hard – really hard, especially for young people in London. I think we’ve been royally screwed over and it’s harder now than ever so I wanted to share my journey in case it was helpful to someone else like me. I think it’s important to speak about money. We don’t do it enough and sometimes all this financial stuff can seem very cloak and dagger. I share my property journey and also other content around saving money, careers, etc on my channel Adulting by Lola.

What are your plans for the future, housing-wise?

I don’t think I’ll stay here forever, but I love Chateau Lola and wouldn’t move until I needed to. I’m hoping someone will pay my dowry and take me as their bride one day. Maybe I’ll move then or maybe when the twins come… Are we now going to use this as a chance to set Lola up? Absolutely. If you’re the man for her and have the dowry she deserves, please do get in touch. In the meantime, let’s take a look around the flat. 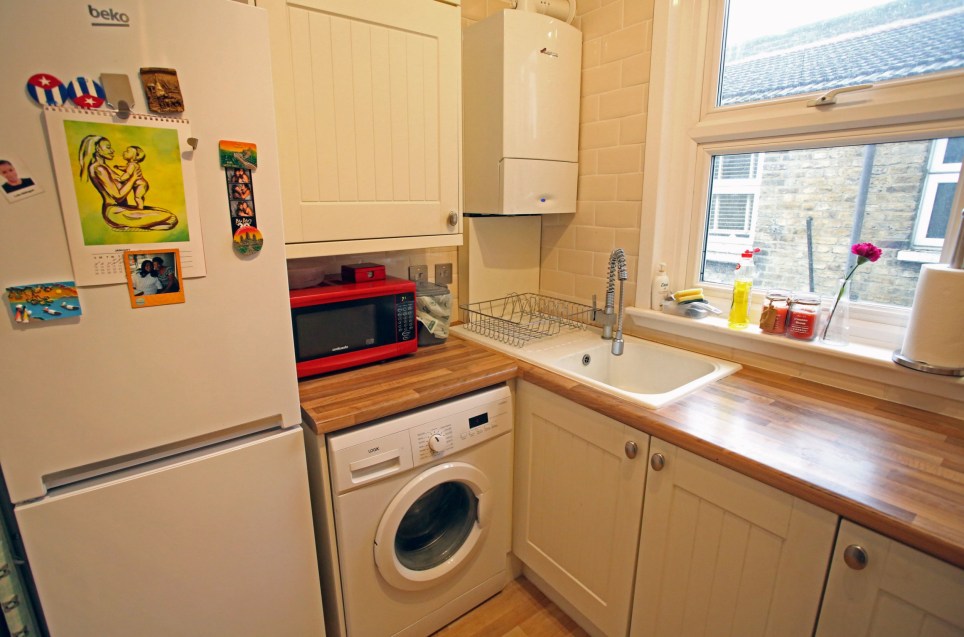 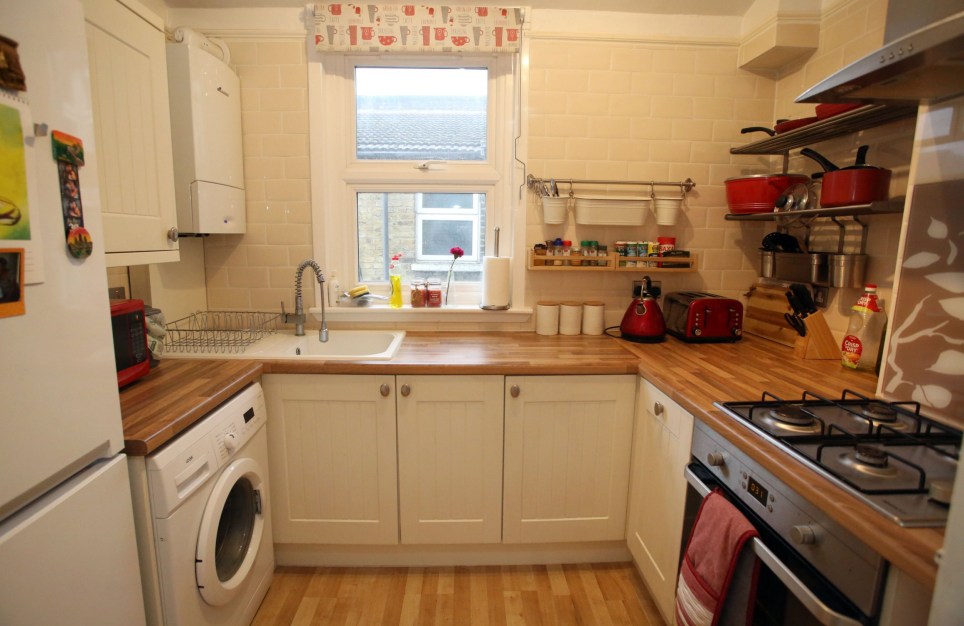 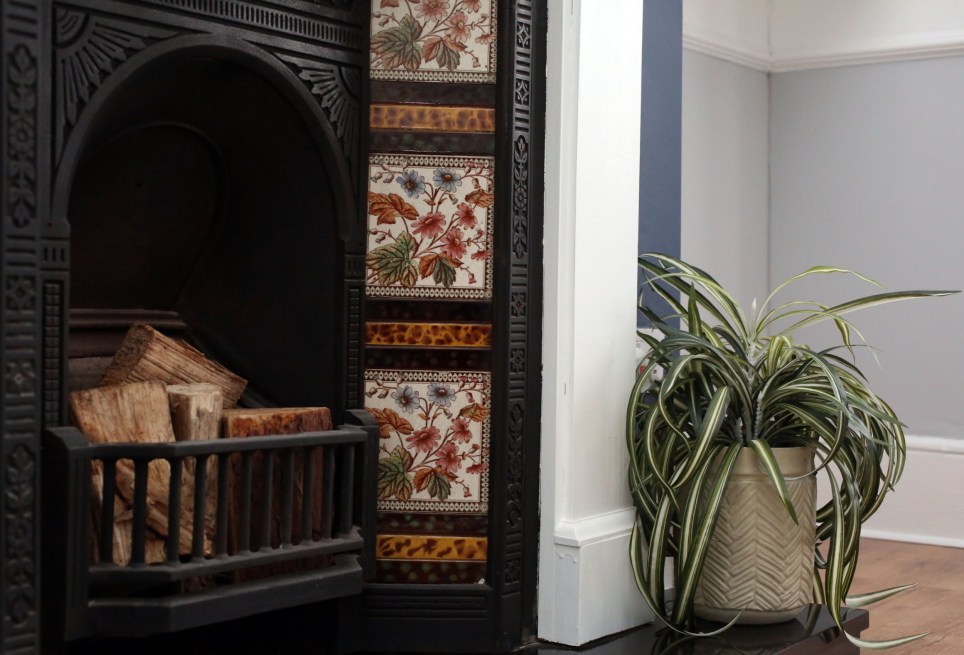 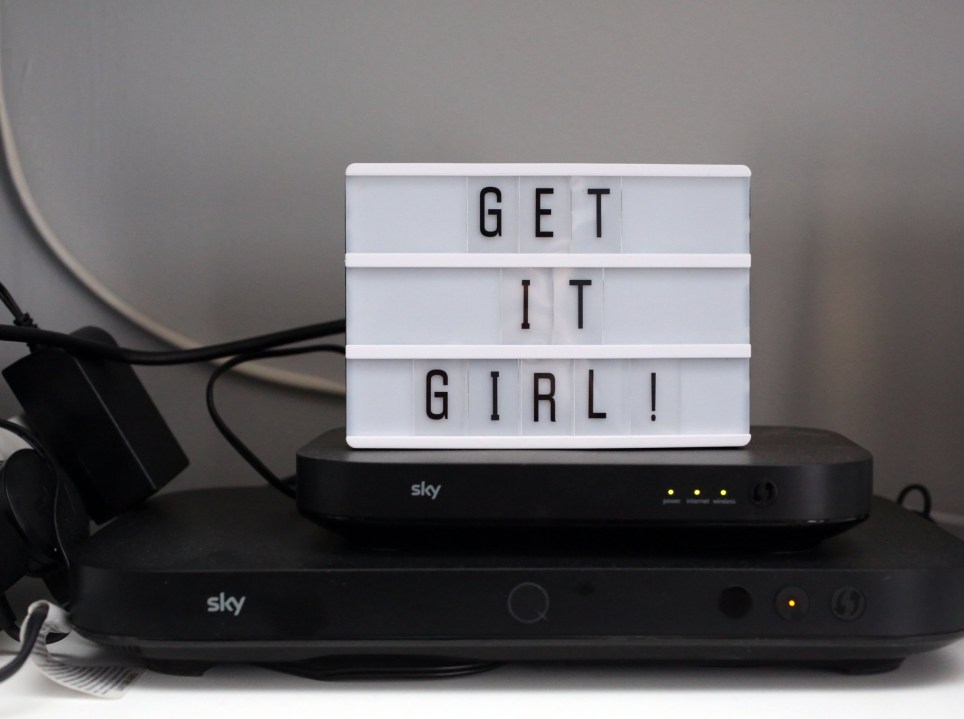 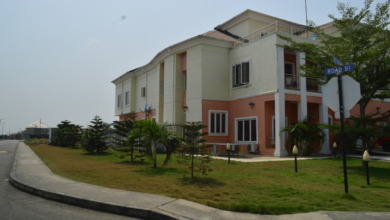 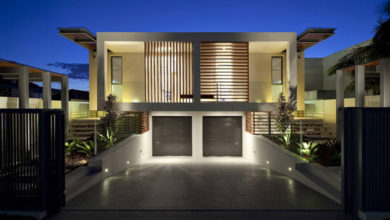 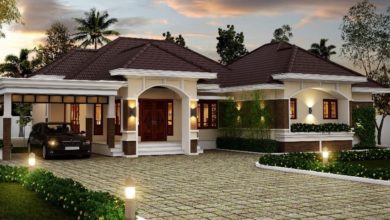 My husband has other wives. Though it’s not a formal arrangement, for the sake of peace we decided to keep things like this. 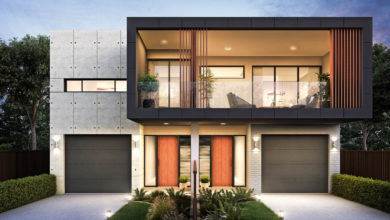